Apple hit a market cap of $3 trillion briefly during trading on Monday. 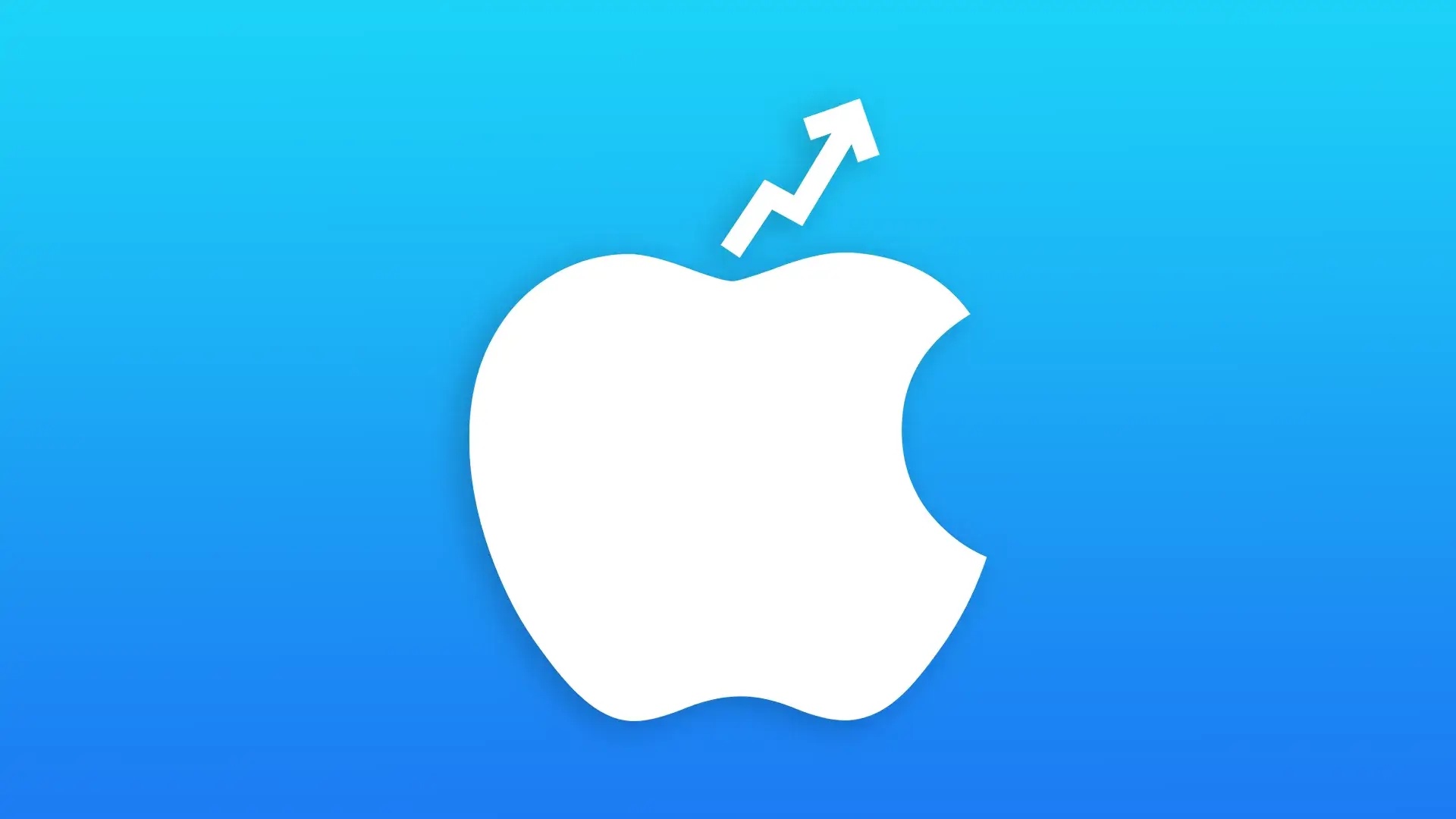 Now that Apple has become the first American company to reach a market cap of $3 trillion, we're looking for them to keep pushing boundaries and releasing even more successful products. But right now they're venturing into new territories like automated cars and medicine, which could help make the world safer.

Investors are betting that Apple is here to stay. The company has just pushed this historic milestone because of its loyal fanbase who are willing to spend top dollar for their products, services, and more.

Apple’s value is even more remarkable considering how rapid its recent ascent has been. Apple reached $1 trillion in August 2018, making it the first American company to reach this milestone. Thanks to its recent investments in services like Apple TV+, Apple now has a market cap of over $2 trillion.

“When we started, we thought it would be a successful company that would go forever. But you don’t envision this,” said Steve Wozniak, the engineer who founded Apple with Steve Jobs in 1976. “At the time, the amount of memory that would hold one song cost $1 million.”

The rapid adoption of cutting-edge technologies such as 5G, AR/VR, and AI has also contributed to the popularity of these stocks. As investors moved away from riskier stocks in favor of cash-rich businesses, they started pouring money into high-growth industries like these.

Apple's adoption of 5G is one way it's innovating for the future. I like that their newest iPhone 13 has this technology, which offers a bunch of benefits.

As it happens, Apple’s peers are not that far behind either. Microsoft is worth about $2.5 trillion, Amazon has about a $1.75 market cap, and Google has a market valuation of roughly $2 trillion.