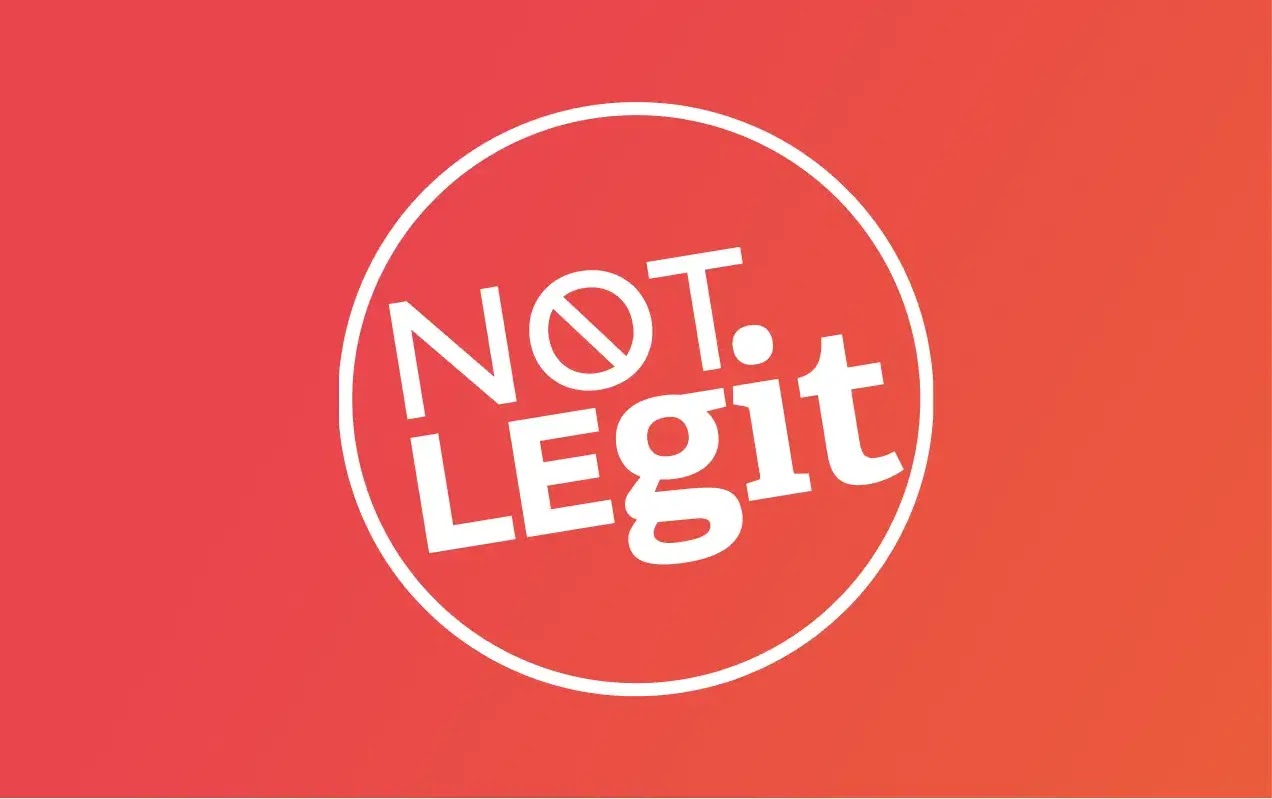 The vulnerability, dubbed as “NotLegit”, has existed since September 2017 and has probably been exploited in the wild. The issue resides in the Azure App Service, when users use the “Local Git” deployment method to deploy to the Azure App Service, the .git folder gets created in the content root, which puts their data and source code at risk for information disclosure.

This behavior of Azure App Service via Local Git was known to Microsoft and the company added a “web.config” file to the .git folder within the public directory that restricted public access. However, only Microsoft's IIS web server handles "web.config" files.

What is Local Git?

As mentioned above, all applications that use C# or ASP.NET were deployed in the IIS server, and in the IIS server, Microsoft adds the “web.config” file to the .git folder within the public directory that restricted public access. But when users deploy the applications developed in PHP, Ruby, Python, or Node via the Local Git method are deployed with different webservers (Apache, Nginx, Flask, etc), and these web servers do not handle "web.config" files, leaving them completely vulnerable.

Who's affected with NotLegit Bug?

According to Microsoft all PHP, Node, Ruby, and Python applications deployed via this method were impacted.

Not all users of Local Git were impacted. Users who deployed code to App Service Linux via Local Git after files were already created in the application were the only impacted customers.

As malicious attackers are continuously scanning the internet for exposed Git folders where the exposed source code contained a .git configuration file that, itself, contained passwords and access tokens for other customer systems.
As this exploitation method is extremely easy, common, Wiz noted that the flaw is actively being exploited. It is recommended all affected users to overview their application’s source code and evaluate the potential risk:
#Microsoft #Security