China government suspends partnership with Alibaba Cloud for not sharing details of Log4Shell. 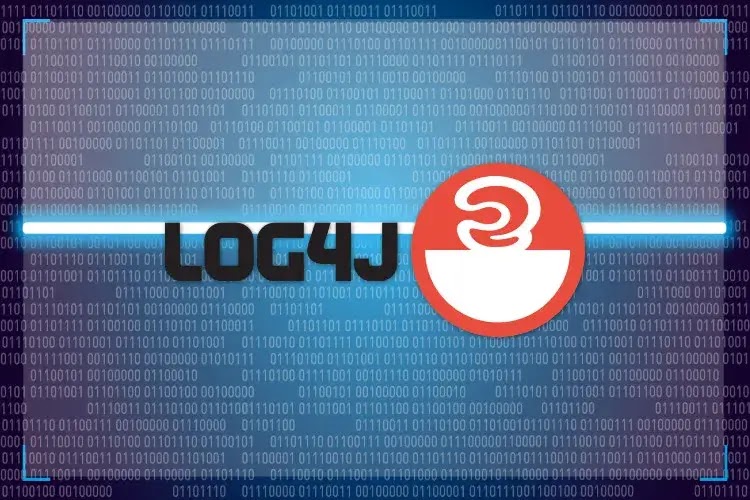 On Wednesday, the Chinees Ministry of Industry and Information Technology (MIIT) has suspended the cooperative deal with Alibaba Cloud Computing, a subsidiary of Chinese e-commerce giant Alibaba Group, for failing to promptly report and address a critical security vulnerability of Apache Log4j logging library which affecting the whole internet.

The partnership is been suspended for six months and the Chinese government has asked state-owned companies to migrate their data from private operators such as Alibaba and Tencent to a state-backed cloud system by next year.

The vulnerability in the Apache Log4j library is tracked as CVE-2021-44228 (CVSS score:10.0) is been also known as Log4Shell and CVE-2021-45046 (CVSS Score:9.0) are remote code execution flaws that allow the hackers to execute code with a simple line of payload.

Initially, we have reported that the Log4Shell vulnerability that has triggered a wave of panic among corporations and governments around the world is been discovered by Alibaba Cloud and the team reported the vulnerability to the U.S.-based Apache Software Foundation.

Google says more than 35,000 Java packages, amounting to over 8% of the Maven Central repository (the most significant Java package repository), have been impacted by the recently disclosed log4j vulnerabilities.

Moreover, now Log4Shell flaws are being exploited by Conti Ransomware Group and many other groups. Microsoft and BitDefender reported that CVE-2021-44228 is being exploited for deploying ransomware on the vulnerable system.