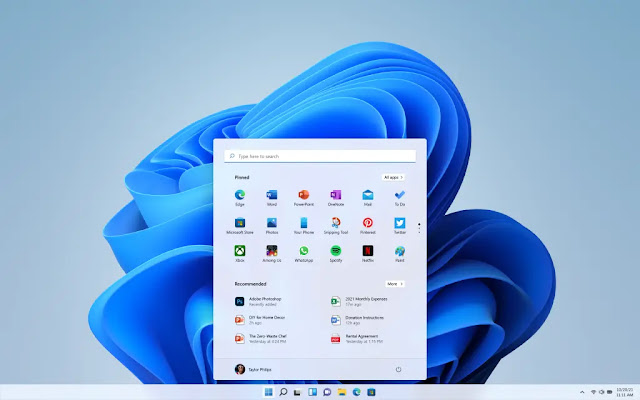 Just In, and Microsoft officially announced that there's a new version of Windows, which is called Windows 11. Microsoft just unveiled the name and interface at its "What's next for Windows" event, along with when we can expect to get our hands on the new OS.

As we have seen on the leaked version of Windows 11, it has a new user interface with a centered Start menu and Taskbar. A new widgets feature houses things like your calendar, weather, sports leaderboard, and latest news. There's also an improved System Tray with a new split Notifications and Quick Actions UI.

Windows 11 also features improvements to the overall sound and design experiences of Windows, making things look and feel more fluid when in use. File Explorer, Microsoft Store, and more are being redesigned for Windows 11. There's also a new "Chat" app powered by Microsoft Teams and pinned to the Taskbar by default. This replaces the Skype app, which is no longer preinstalled.

From the above requirements, it means that Windows 11 will be only available on 64-bit machines only. 32-bit version of Windows is no longer offered. 32-bit apps are still supported on Windows 11, however, so there won't be any app compatibility issues.

You can also check your system meets the Windows 11 requirements. Just Download download this PC Health check app from Microsoft and install it, and click on Check Now Button. 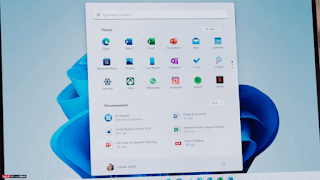 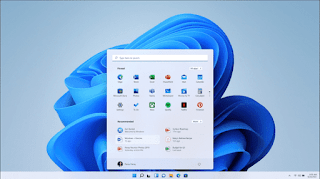 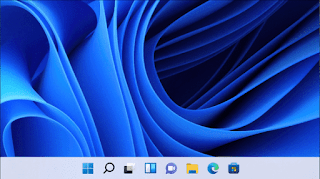 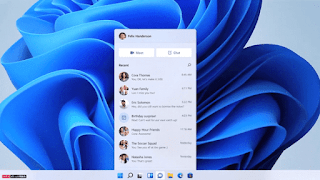 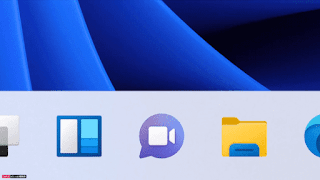 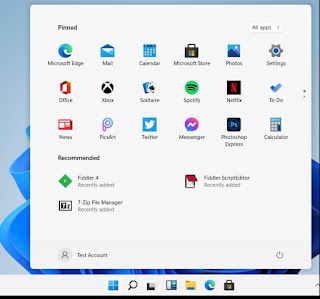 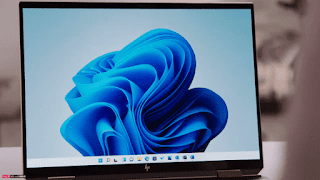 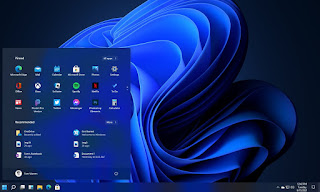 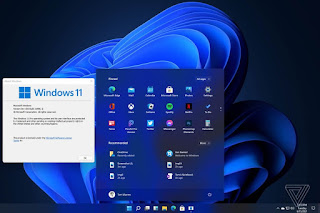 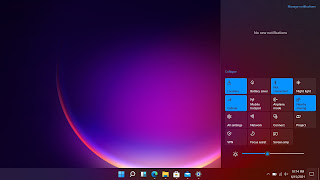 Furthermore, you can directly run Android apps on Windows 11. Starting later this year, people can discover Android apps in the Microsoft Store and download them through the Amazon Appstore – imagine recording and posting a video from TikTok or using Khan Academy Kids for virtual learning right from your PC.
#Fullpage #Microsoft #Windows 11