Hackers claim to have stolen 780 GB of data from gaming giant EA, along with source code of FIFA21 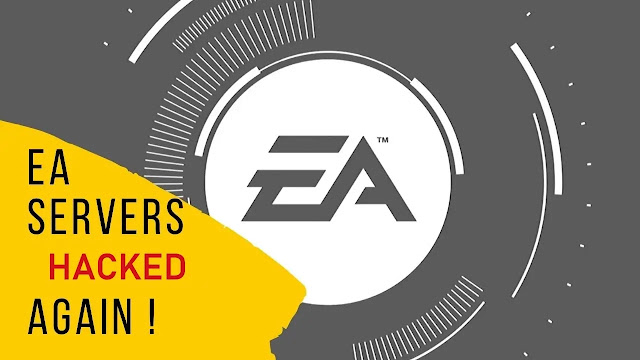 One of the popular game publisher Electronic Arts (EA) have once again suffered from the cyber attacks. The attack was confirmed by the company to Vice with a report that hackers had stolen the source code of FIFA 21, the Frostbite Engine, (the one powering Battlefield, FIFA, Madden, Star Wars and other EA franchises) as well as proprietary frameworks and SDKs

In this cyber attack, hackers have downloaded about 780 GB of data from the EA internal server. According to the report, the attackers are advertising the stolen data in underground hacking forums looking for a buyer. While the data itself is not being distributed widely yet, the hackers are said to be sharing screenshots of snippets as proof of having the information.

While confirming the attack, EA noted that none of the player's data has been affected by this attack.

"We are investigating a recent incident of intrusion into our network where a limited amount of game source code and related tools were stolen. No player data was accessed, and we have no reason to believe there is any risk to player privacy. Following the incident, we’ve already made security improvements and do not expect an impact on our games or our business. We are actively working with law enforcement officials and other experts as part of this ongoing criminal investigation."

This was not the first time that EA game was hacked, earlier also in 2014 hackers have targeted EA games website.