In addition to vulnerabilities in MS Exchange, the vendor has fixed a zero-day vulnerability in Windows. 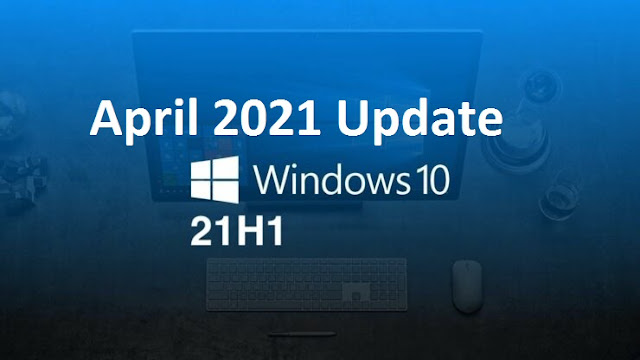 On April update Microsoft has fixed 108 vulnerabilities, with 19 classified as Critical and 89 as Important. These numbers do not include the 6 Chromium Edge vulnerabilities released earlier this month. Including on this five zero-day vulnerabilities were also patched that were publicly disclosed, with one known to be used in attacks.


Other critical vulnerabilities Microsoft states were publicly exposed but not exploited:

Apart from this there are other software vendors who have released the updates in April
You can read full details about the April update on Microsoft Security Page.
#Microsoft #Security #Windows 10