Hackers managed to get access to the e-mail of the acting head of the US Department of Homeland Security Chad Wolfe. 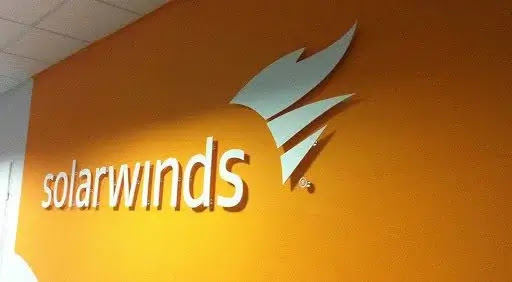 Acess to the e-mail boxes of the head of the US Department of Homeland Security and employees of the cybersecurity department was at the disposal of hackers. This happened as a result of a cyberattack on SolarWinds, the Associated Press reports .

According to the agency, the intelligence value of unauthorized access to e-mail by Chad Wolfe, who was then acting minister of the BIM, (resigned in January 2021) and his staff "has not been publicly reported, but the symbolism of what happened is obvious." "Their accounts were hacked in what is known as SolarWinds penetration, which raised the question of whether the US government can protect individuals, companies and institutions across the country if it is unable to provide its own protection," the Associated Press notes. Many experts interviewed by the agency answer this question in the negative, but admit this possibility when making significant changes to the provision of such protection.

One former US administration official also said that the cyberattack affected the US Federal Aviation Administration (FAA). Energy officials, including former minister Dan Bruyette, were also affected by the hack.

The current American administration promises to issue a decree soon, the goal of which is to achieve technological modernization of cybersecurity means among federal agencies. Earlier, for these purposes, the Agency for Cybersecurity and Infrastructure Security (CISA) was allocated $ 650 million. The administration is also discussing the creation of a position in charge of cybersecurity at the national level.

However, according to AP, the situation is complicated by the lack of fear among qualified foreign hackers in front of Washington's retaliatory measures, obsolete technologies at the disposal of the United States, the country's lack of trained professionals, and a complex system of management and control of the relevant departments.

In addition, in order to avoid detection by American counterintelligence, hackers are increasingly using information networks based in the United States, the tracking of which is legally limited by American intelligence services.