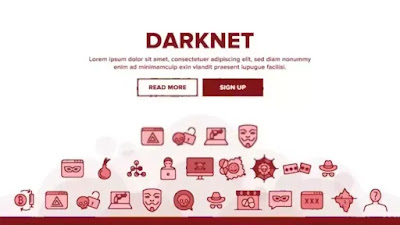 At the time of DarkMarket's closure, more than 2.4 thousand sellers were using the services of the underground market.

The shutdown of DarkMarket was not the first action on the part of the German authorities to combat the underground market. In 2019, Koblenz prosecurots announced the discovery of darknet servers hosted from a former NATO bunker in a sleepy German town.

"A total of at least 320,000 transactions were carried out via the marketplace, with more than 4,650 Bitcoin and 12,800 Monero - two of the most common cryptocurrencies - changing hands," Oldenburg authorities added.