Apple just released a security update for your iPhone. Download it now. 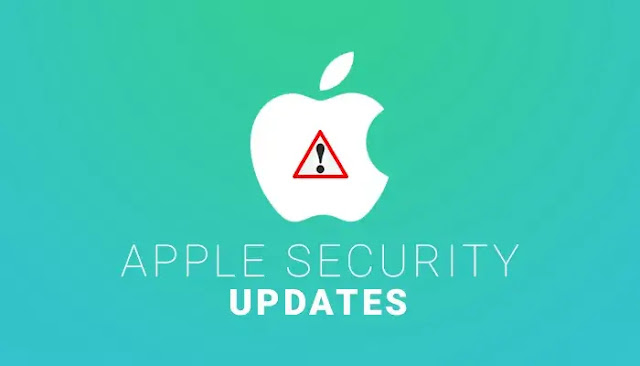 Apple has released fixes for three vulnerabilities in iOS, iPadOS and tvOS that may have already been exploited by hackers in real attacks. Apple does not specify the nature of the attacks, their scale and who is the organizer.

CVE-2021-1782: Kernel race condition vulnerability. With its help, the application can increase its privileges on the system.

It is possible that attackers exploit these vulnerabilities in a bundle to carry out watering hole attacks. Such attacks involve infecting the victim's device with malware through compromised sites. Using the above vulnerabilities, the malware can escalate its privileges and execute arbitrary commands to gain control over the device.