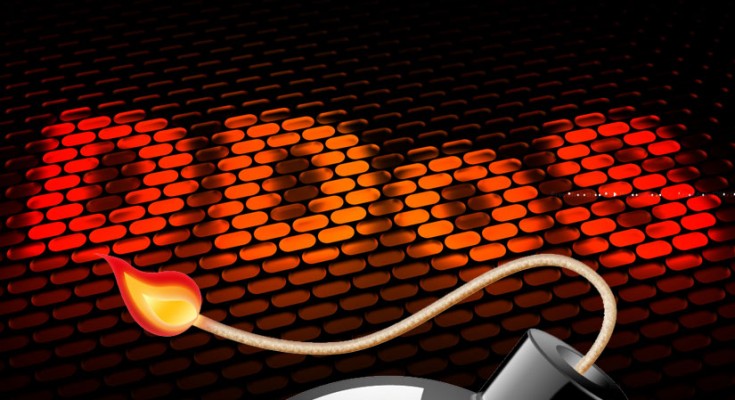 The NXNSAttack vulnerability affectsr DNS servers and the delegation process.

A group of researchers from Tel Aviv University and the Herzliya Interdisciplinary Center in Israel discovered a vulnerability in DNS  serversthat could allow DDoS attacks with a gain of 1620x. According to experts, the vulnerability, called NXNSAttack, affects recursive DNS servers and the delegation process. 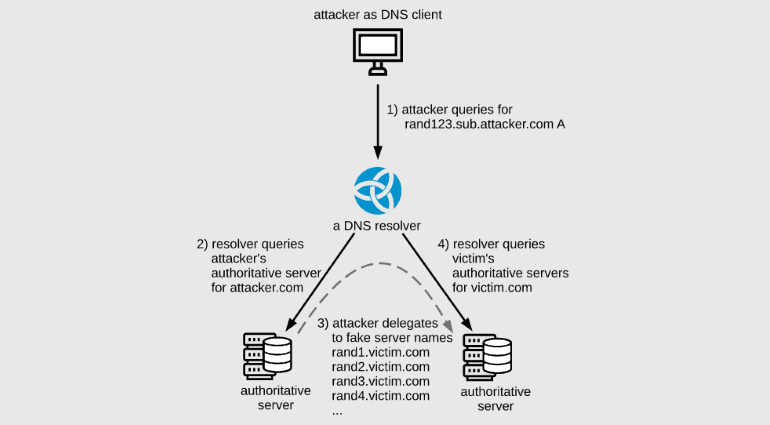 The research team was able to find a way to use the aforementioned delegation process to carry out DDoS attacks. NXNSAttack has many variations, but the basic principle of the attack is as follows:
Over the past few months, researchers, along with DNS server software vendors, content delivery networks, and managed DNS providers, have worked to fix the problem around the world. The list of affected software includes: ISC BIND (CVE-2020-8616), NLnet labs Unbound (CVE-2020-12662), PowerDNS (CVE-2020-10995), CZ.NIC Knot Resolver (CVE-2020-12667), and commercial DNS services from Cloudflare, Google, Amazon, Microsoft, Oracle (DYN), Verisign, IBM Quad9, and ICANN. Administrators of their own DNS servers are advised to install the latest software.
#Security #Vulnerability