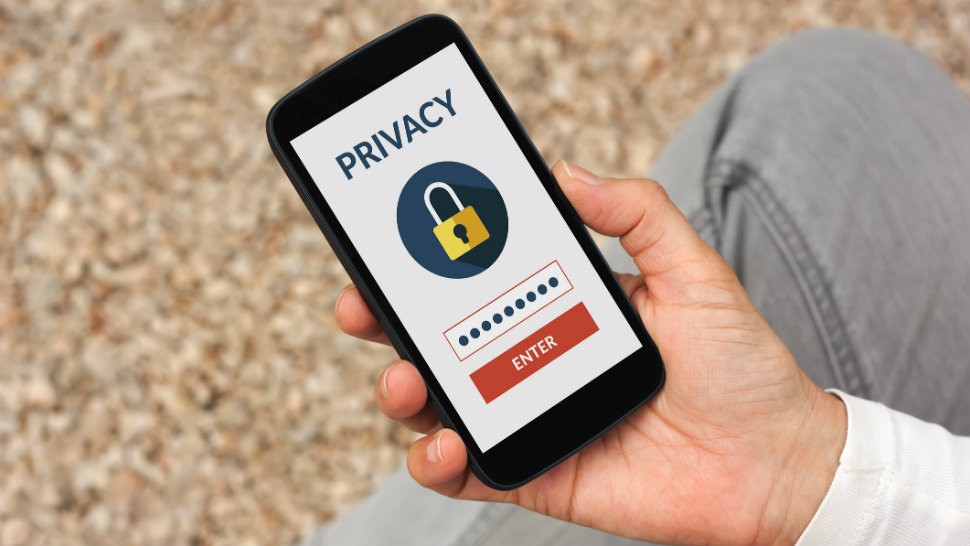 Over the past several years, some of the vulnerabilities of mobile devices have made the news. For example, it is being widely reported that malicious 3rd party mobile apps are increasing exponentially quarter upon quarter.

Imagine how many nefarious mobile apps are out there if they are increasing at the rate of 20% every three months! If you are a mobile device developer and are seeking to address consumer concerns, it is imperative that you fully understand the following 4 vulnerabilities so that you can address them before launching your latest technology. As a consumer, it pays to research any new mobile devices you are interested in to ascertain whether or not these vulnerabilities have been addressed prior to signing on the proverbial dotted line.

1. Inadequate User Knowledge
One of the leading ways in which mobile devices are left open to malicious attacks of all sorts is due to inadequate user knowledge. PINs are a huge vulnerability, and this is an area which really should be better addressed when selling any mobile device whatsoever. This site discusses why those typical 4-digit PINs should be something difficult to ‘guess.’ The most commonly used hackable pins are 1234, 0000, 5555 and 1111. W
anyone would want to use a PIN so repetitive as the last two goes beyond belief, but users still use them. If they are that easy for you to remember, how easy do you think it would be for a hacker to gain access to your device?

2. PCB Trojans
As a mobile device developer, it is imperative that you fully vet and know the people you are working with. There is growing concern that many mobile trojans are not coded into software, but rather in the semiconductor of the printed circuit board itself.
Some mobile device developers have begun actually designing and fabricating their own PCBs to eliminate this particular vulnerability. It really isn’t as difficult as you might imagine, with the availability of a unified product development circuit design software list. You have everything you need from design to launch to ensure there are no vulnerabilities embedded in the circuitry on that silicon board!

3. GPS/Location Vulnerabilities
How many of you have ever played POKEMON Go? This is, perhaps, the best example of GPS or location-based vulnerabilities. It’s easy for someone to hack your GPS to find exactly where you are, and children are especially vulnerable.

4. Mobile POS Security Exposures
A fourth major concern would be Point of Service, POS, apps which can be extremely easy to hack. Called mobile POS systems (mPOS), these applications make it possible to transmit financial information to a merchant instead of running a card through the reader at the point of sale. This is a leading concern both here and in Europe and it is a vulnerability that is being researched and patched to mitigate exposure.

Whether you are a mobile device developer or a concerned consumer, it pays to understand the potential vulnerabilities you may be exposed to. Progress is being made daily, but there are still going to be potential risks until better security measures are devised.

When manufacturing devices, try to keep all work in-house and as a consumer, it is your right to question any security measures a company has put into play. It can’t be stressed enough that one breach is one breach too many.
#Learn #Tips