Android Q Will be Officially Called as Android 10

Google A\announced Android 10 will be the name for Android Q. Its features and Key points 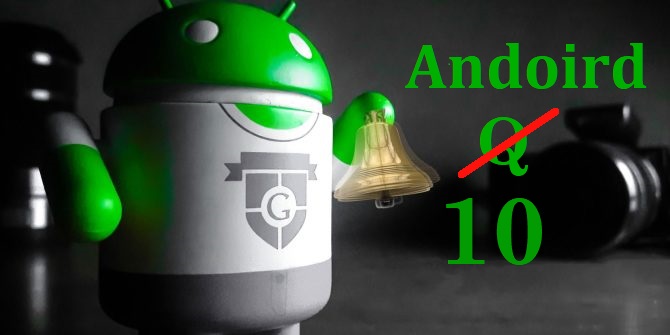 We all know that every year Google announced the upgrade version of its mobile operating system, and basically, every version was named with the sweet dessert candy names, but this time we have something different from search giants.

Google VP of product management for Android, Sameer Samat wrote on the blogpost about the upcomi9ng Android version where he states that
"As a global operating system, it’s important that these names are clear and relatable for everyone in the world," - he announced that the upcoming version of Android will be officially called as Android 10, rather then Android Q or any other dessert name.

Sameer didn't point out the release date of the operating system, but in the meantime, it's beta version is available for download. This is the final beta (aka beta 6) where you get slightly tweaked gesture controls, as well as the dark mode and all the bug fixes and optimizations up to this point.

Now the main focus of Android 10 will be Users Data Privacy. As we have seen the number of issues found with the user's privacy including data collecting apps on google play store and malicious apps on Playstore.
Another thing we have seen is support for Foldable phones/devices. Many companies including Samsung, Xiaomi, Huawei, and many others are already working on a foldable device, so we can expect the support for these devices on Android 10.

Here we have a small list of the devices on which Android 10 will be coming up -
We will update this list as we get more notification from the phone makers.