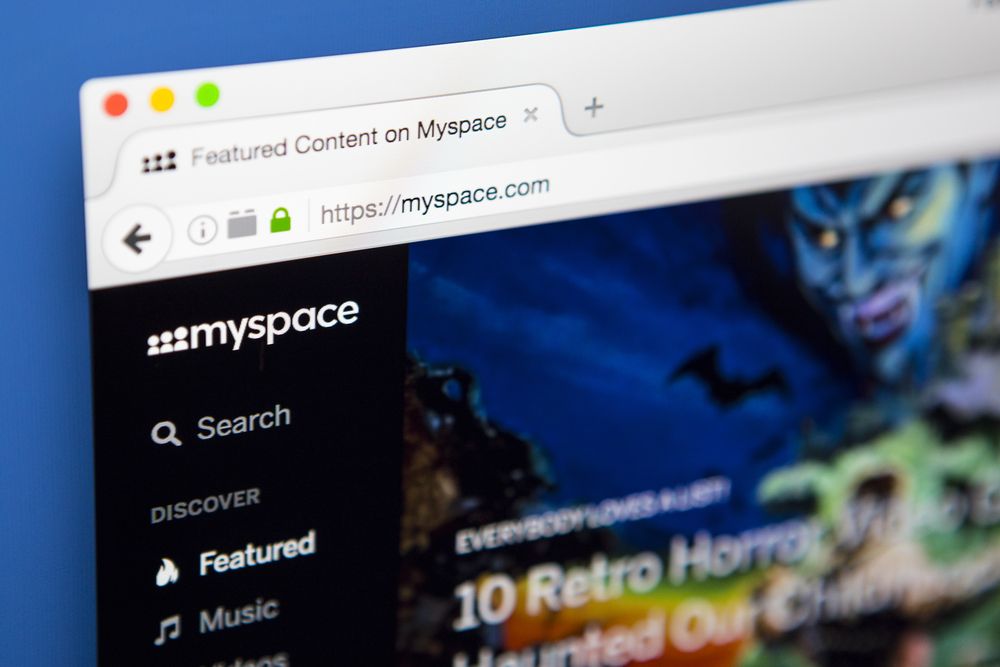 Once again MySpace hits the news headlines with its data lose, but this data loss was not because of any breach incident.

Actually, it has been revealed that MySpace had lost a bunch of users data in the server migration process.  Millions of songs, photos, and videos that were uploaded to the site before 2015 were
lost during data migration, according to MySpace, with no chance of recovery.


“As a result of a server migration project, any photos, videos, and audio files you uploaded more than three years ago, may no longer be available on or from MySpace. “We apologize for the inconvenience. If you would like more information, please contact our Data Protection Officer at [email protected]”

It seems that MySpace hasn't deal with the 'BackUp' if they did then here the situation could be different. More than 50 million songs from 14 million artists have been lost on this issue, which will never get back.
#Privacy #Social network