After EU Google Accused of Abusing Android in India 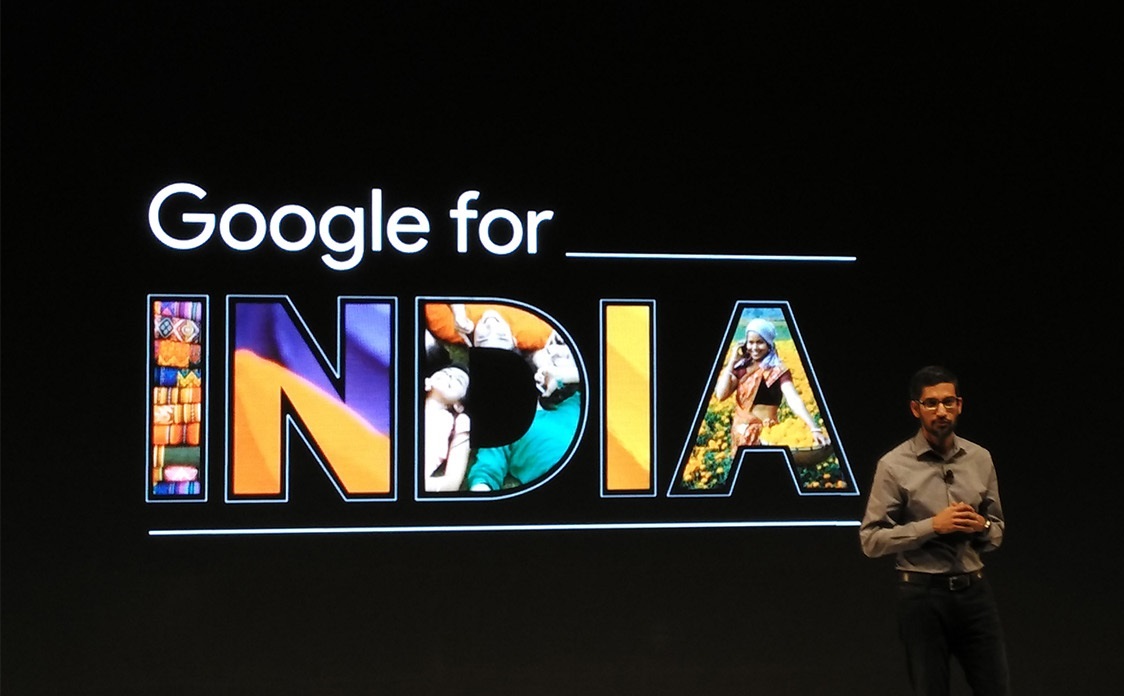 After hitting with the fined from EU, now Google has been accused by Indian Antitrust Commission, as it is found that Google is abusing its Android OS to hamper its rival services in country.

Last year, Google faced a similar case, wherein the European Commission accused the company of forcefully pre-installing its apps like Google search, PlayStore into smartphones of various companies, for which Google was fined Euros 4.3 billion (around $5 billion).

It is clear that India is one of the largest market of smartphones and about 98 per cent of the Android platform device were sold in 2018. Now on this situation, if the case appears to have some weight to it, there will difficulties for Google. However, back in 2018, the Indian watchdog fined Google of $19 million for search bias made the company.

In October, Google said it would charge smartphone makers a fee for using its popular Google Play app store and also allow them to use rival versions of Android to comply with the EU order, but the changes covered only the European Economic Area.
#Google #India