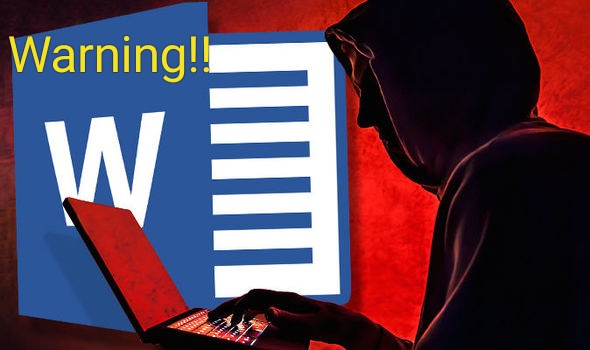 Security researcher from Cymulate discovered this critical bug on online video embedding feature of Microsoft Word that can be abuse to infect thousands of MS Office users.
Bug resides in the JavaScript code execution within the office-embedded video component leads attackers to execute the malicious code.

Researcher have also published POC of this unpatched bug, and demonstrating via youtube link.

This bug leaves most of the users under risk, as it affected MS Office 2016 and earlier version.
Now the worst part is that, it will not produce any security warning while victims opening the document.
This flaw allows an attacker execute the powerful malware or ransomware also they will use the evasion technique to avoid the security software detection.

Working of this Bug (POC) 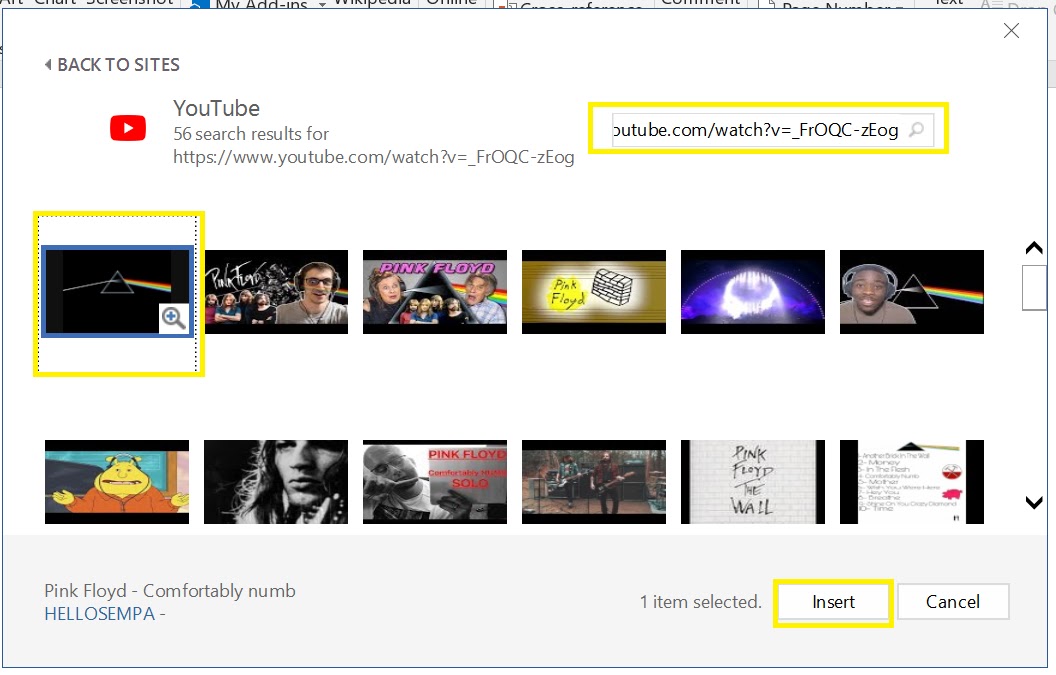 Its quite simple to reproduce the bug, as attackers just need to embed youtube video on Word documents and then replace the embedded youtube code with malicious one within iframe tag.


Steps :
Cymulate researcher created a PoC that contains the embedded executable (as a blob of a base64). Once run, this code will use the msSaveOrOpenBlob method to trigger the download of the executable by opening Internet Explorer Download Manager with the option to run or save the file.