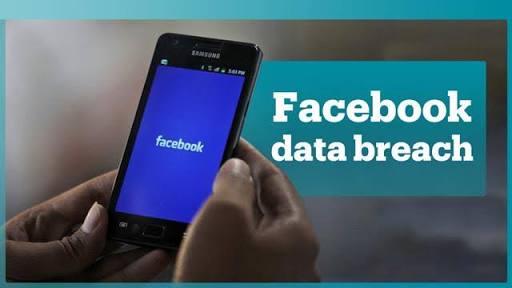 On Friday, Facebook said that they have suffered from a data breach, where about  50 millions users were affected.
The company said it discovered the breach this week, finding that attackers had exploited a feature in Facebook’s code that allowed them to take over user accounts.

The company said it fixed the vulnerability and notified law enforcement officials.

To deal with the issue, Facebook reset some logins, so 90 million people have been logged out and will have to log in again. That includes anyone who has been subject to a “View As” lookup in the past year.

People’s privacy and security is incredibly important, and we’re sorry this happened. It’s why we’ve taken immediate action to secure these accounts and let users know what happened.

At the meantime user don't need tdo anything, but if they were facing any issues in logging back to account because they’ve forgotten their password — should visit Help Center page.
#Data Breached #Facebook