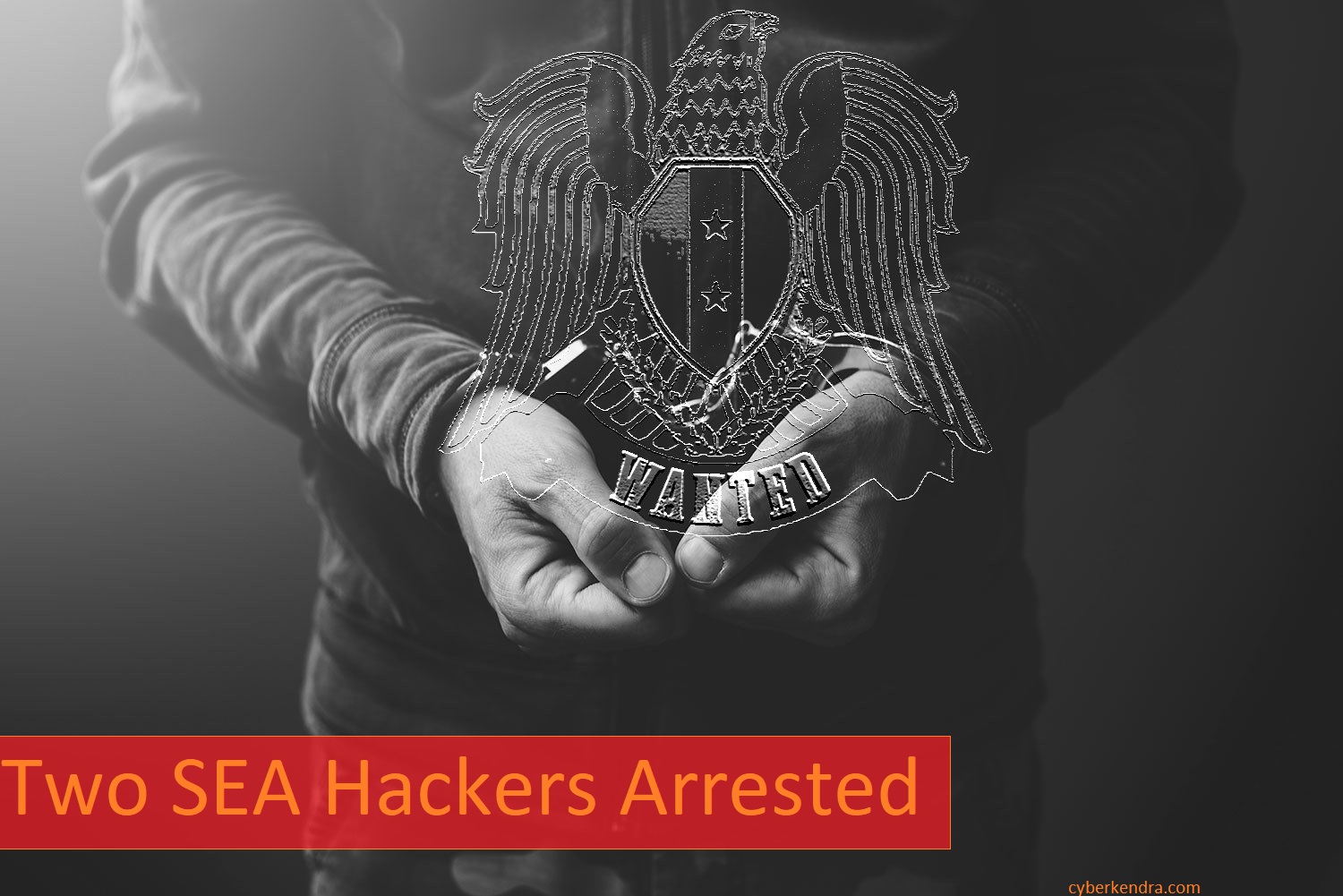 After a long time Syrian Electronic Army again on news but this time that have not targeted any organization. Hope you all remembered a pro hackers group named Syrian Electronic Army (SEA) who was responsible of hacking high profiled websites, social accounts (twitters) and many western news agencies, including US governments.

On Thursday, Federal grand jury returned an 11-count indictment charging two Syrian men with offenses relating to their participation in a conspiracy to engage in computer hacking as members of the “Syrian Electronic Army” or “SEA.”

Ahmad ‘Umar Agha, who is known online as the “The Pro,” and Firas Dardar, who uses the nickname “The Shadow,” were indicted on conspiracy charges and multiple counts of aggravated identity theft.
Authorities have found both Syrian men in the involvement on spearphishing U.S. government, military, international organizations, and private-sector entities, including the Executive Office of the President, the U.S. Marine Corps, the National Aeronautics and Space Administration, National Public Radio, the Associated Press, Reuters, The Washington Post, The New York Times, CNN, The Onion, USA Today, The New York Post, Time, Human Rights Watch, and scores of other entities and individuals, in the name of Syrian Electronic Army or SEA.