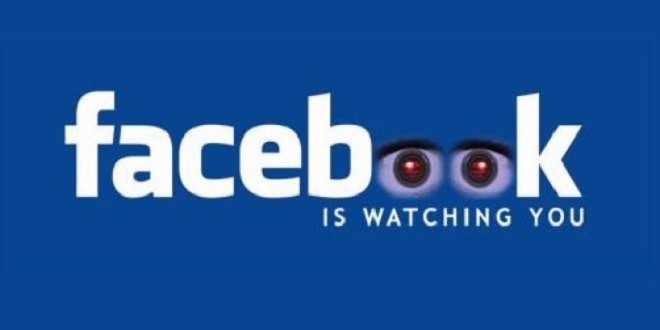 Now you don't believe, but this is true, Facebook do watch all your messenger chats. Yesterday  Facebook confirms this, and says they scan every single message of users including text, photos  links etc...

In one of an interview Facebook CEO, Mark Zuckerberg brought up an incident surrounding ethnic cleansing in Myanmar, and explained that the company’s systems “detect what’s going on” when people try to send sensational messages via Messenger, and Facebook “stops those message from going through.”

Later on company told Bloomberg that it analyzes Messenger conversations the same way it does with public content on the social network, with a view to prevent abuse.


For example, on Messenger, when you send a photo, our automated systems scan it using photo matching technology to detect known child exploitation imagery or when you send a link, we scan it for malware or viruses. Facebook designed these automated tools so we can rapidly stop abusive behavior on our platform.

Messages that are flagged for violating Facebook’s community standards are read by moderators, who can then block or take them down if needed.

This is totally embarrassing, as we thought we are doing a private chat, but reality is something different.

Now its your choice what to do, may be our social is not what we expect.