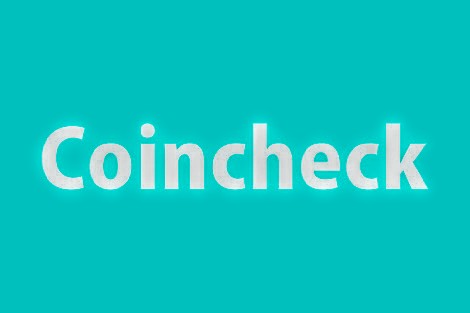 After the Mt.Gox, which went insolvent in 2014 after suffering from couple of cyber heists now another Japanese crypto currency exchange have suffered from hack incident.

This is said to be biggest hack in the history of crypto currency.

A Tokyo base crypto exchange - CoinCheck have confirmed that its systems was compromised and around 58 billion yen (approx. $533 million) were taken from Coincheck's digital wallets.

The hack incident came up when a tweets from Costin Raiu, appeared to indicate that the precise amount of XRP have been transferred from CoinCheck to unknown address.

The dollar amount stolen from Coincheck is likely greater than the amount stolen from Mt. Gox in 2014, though the impact on the cryptocurrency market will be much smaller, given the immense increases in the overall market capitalization over the past year.

Moreover, CoinCheck also looking for compensating it's customers. But initially CoinCheck had hold all the transactions of currencies including deposit and withdrawal.

The Japanese exchange also said that it was "working hard to secure client assets", and that it doesn't know how many total coins were lost, adding that it was not clear if NEM losses were internal or external.
#Crypto Currency #Digital Wallet #Hacking