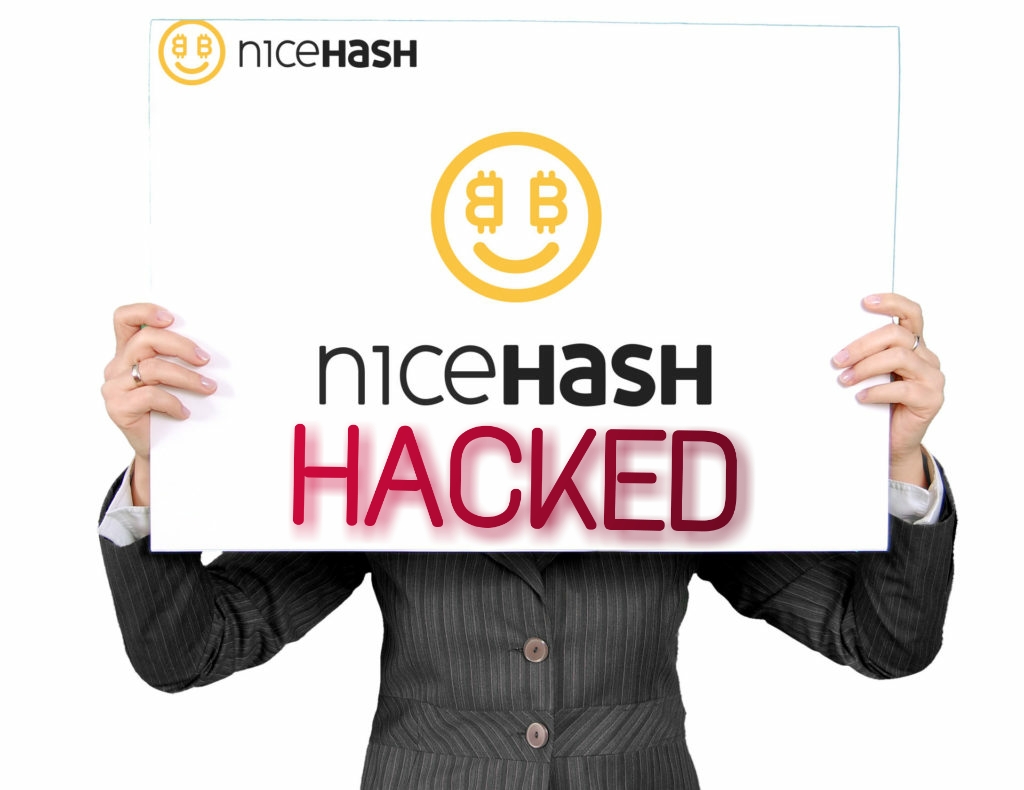 As Bitcoin is at its peak price, everyone is concentrating on it. Once again hackers have targeted other Bitcoin mining and exchange services and stolen Bitcoins.

NiceHash, the bitcoin trading, and mining site experienced a significant security breach after the company announced via Reddit that a yet-to-be-determined amount of bitcoin had been stolen. The site, which allows miners to purchase resources for mining - or sell hashing power - has since suspended its operations pending a full investigation.

The Reddit announcement states that the company's own wallet had been affected by this breach. This is the same wallet that holds all the Bitcoins that were earned by the users and suppliers before they were transferred to the miner's wallet.
NiceHash states that hackers have exploited the Vulnerability in the company's payment system, which emptied the entire company's wallet.

Clearly, this is a matter of deep concern and we are working hard to rectify the matter in the coming days. In addition to undertaking our own investigation, the incident has been reported to the relevant authorities and law enforcement and we are co-operating with them as a matter of urgency.


NiceHash already notified the authorities and working with them for further investigation.

In the meantime, NiceHash has recommended its users change all their account passwords for further damage.

This is not the first time that a major platform was compromised and bitcoin stolen. In August, Enigma, an Ethereum-based investment platform was breached, and subsequently lost $500,000 worth of Ethereum.
#Bitcoin #Data Breached