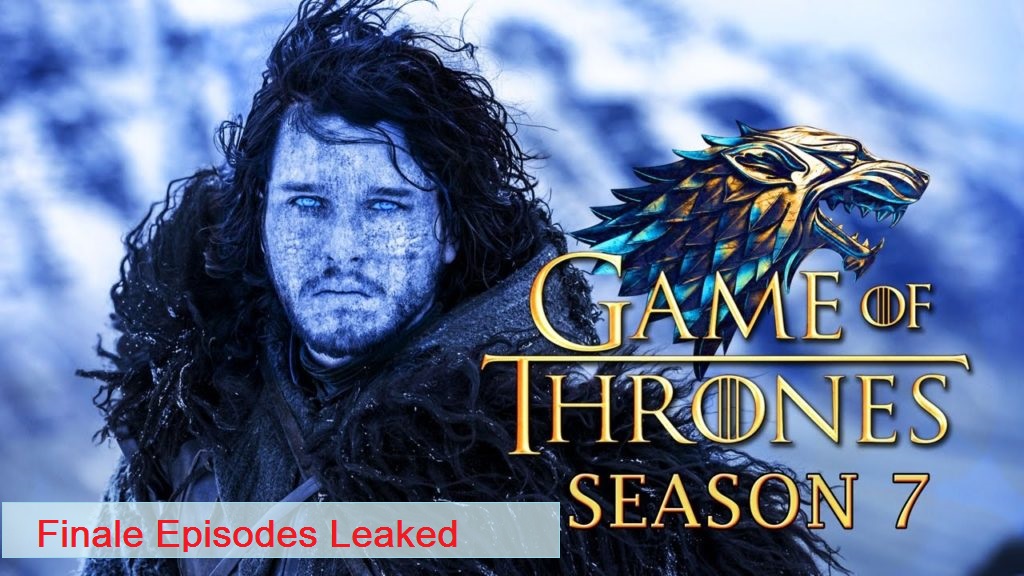 Earlier this month, hackers are continuously leaking all the episodes of the Game Of Thrones and now only the finale episodes has been left. Regarding the leak you all had also read the headlines that HBO is also planning to give some ransom amount to stop leaking the hacked database and all episodes.

But just, while surfing the  internet I came across a site which is pointing to the post title, "Game Of Thrones - Season 7 Finale Episods".

It seems that finale episodes of the Game Of Thrones - Season 7-  The Dragon and The Wolf leaked online.

Just visiting I got the video file hosting at the file hosting server with the Title - Game.of.Thrones.S07E07.The.Dragon.and.the.WolfXXXX.mp4 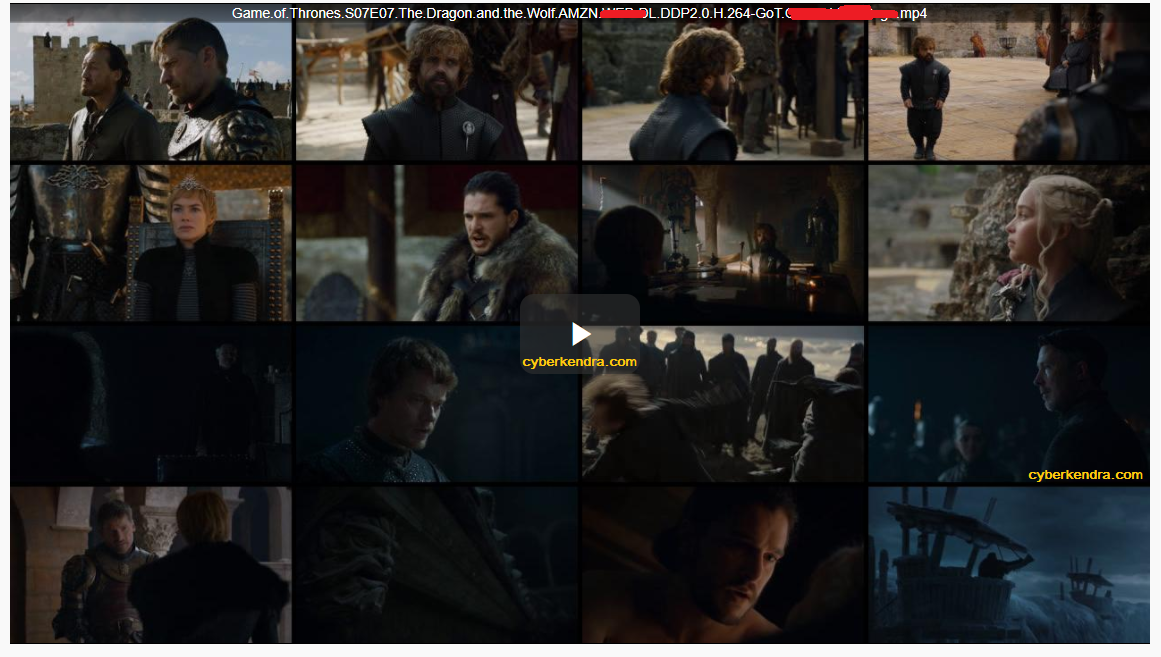 Just a day back we have also saw the scripts and other info's of the last finale episodes "The Dragon and The Wolf".

May be this is not the actual finale episodes, as cyber crooks may hooking some of the malware with the file as this is the most awaiting episodes for the GOT fans. And here is a great chance for the cyber crooks to hook up the victims.


Note: I am not confirming that the Episodes that I saw online is same final Episodes. As I have not downloaded and check it. I cant share the link for the privacy reasons.
#Hacking #Leaked #News