CIA can Intercept and Redirect SMS on Android - WikiLeaks Says 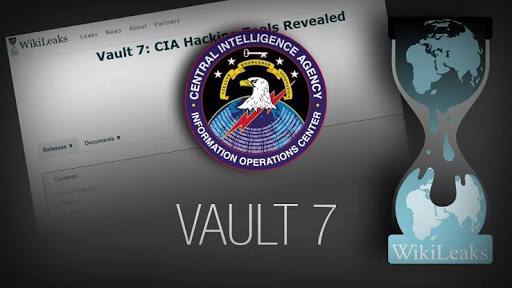 WikiLeaks published another document under Vault 7 series  which revealed another project of CIA named HighRise.

According to WikiLeaks, HighRise is an Android application designed for mobile devices running Android 4.0 to 4.3. It provides a redirector function for SMS messaging that could be used by a number of IOC tools that use SMS messages for communication.

WikiLeaks claims this can be used by the CIA to communicate between implants and listening posts.


HighRise acts as a SMS proxy that provides greater separation between devices in the field ("targets") and the listening post (LP) by proxying "incoming" and "outgoing" SMS messages to an internet LP. Highrise provides a communications channel between the HighRise field operator and the LP with a TLS/SSL secured internet communication. - says WikiLeaks 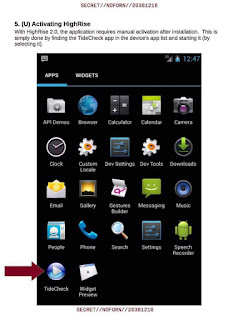 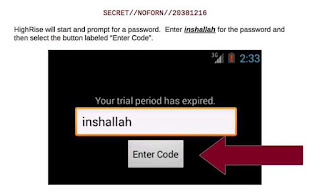 The application must be manually run once when first installed. Following a reboot it will then run automatically, according to the user guide. It appears as an app on the targeted device with the name TideCheck. According to the documents, password to install the app is 'inshallah'.
#CIA #Vault 7 #WikiLeaks