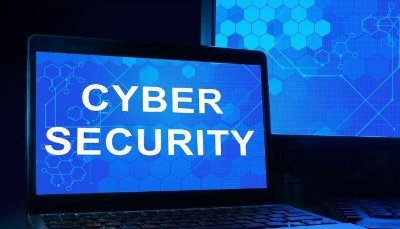 In first half of 2017, Indian Computer Emergency Response Team (CERT-In) have received more than 27,000 cyber incidence.

In the report that was presented at Parliament,stats that incidents include phishing, website intrusions and defacements as well as ransomware attacks.

In respect to the country's cyber security, government has formulated Crisis Management Plan for countering cyberattacks and cyber-terrorism for implementation by all ministries/ departments of Central government, state government and their organisations and critical sectors.

For the preparation of the cyber defense, cyber security awareness is being conducted on a regular basis including corporate sector also.

If you want to add anything, say on comment.
#India #News #Security