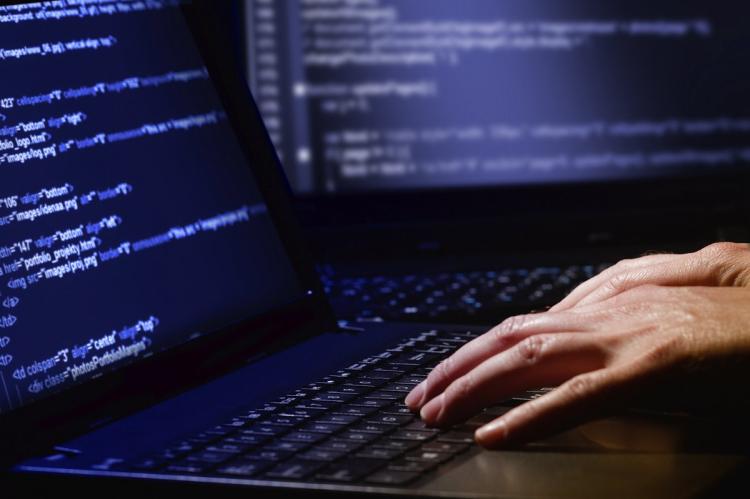 A teenage hacker have earned almost £400,000, by selling his virus code which was used in 1.7 millions hacking attacks. This computer science student, who has Asperger syndrome, was 16 and “lost in an alternate reality” when he wrote the program in September 2013 after withdrawing from school to avoid bullying- report says.

Adam Mudd, now 20, sold access to the Titanium Stresser tool which let users crash websites and computers by flooding them with data. He developed the distributed denial of service, or DDoS, software from his bedroom, and started selling it to criminals when he was at school aged 16.
The program was used in attacks on networks operated by schools, colleges, the universities of Cambridge, Essex and East Anglia and others, costing them millions of pounds trying to defend themselves, it is alleged.

Mudd, charged users in US dollars or bitcoins to run the program, which inflicted distributed denial of service (DDoS) attacks on targeted websites. He has pleaded guilty to three charges involving impairing the operation of computers, contravening the Computer Misuse Act and concealing criminal property.


With the username 'themuddfamily' he have also launched 600 attacks over 181 targets. One attack he did on his own collage server is so hard that it may bricked the university of the Cambridge.

There were eventually more than 112,000 registered users of Mudd’s program who hacked over 666,000 IP addresses. Of those, nearly 53,000 were in the UK. Among the targets was the fantasy game RuneScape, which had 25,000 attacks. It cost its owner company £6m to try to defend itself.


Tool other targets were XboxLive, Minecrafts and other computer gamers hub.

Mudd was arrested in March 2015, from his bedroom. He was brought in court and has been found involving impairing the operation of computers. Mudd have also accepted his crimes and faced behind the bars.