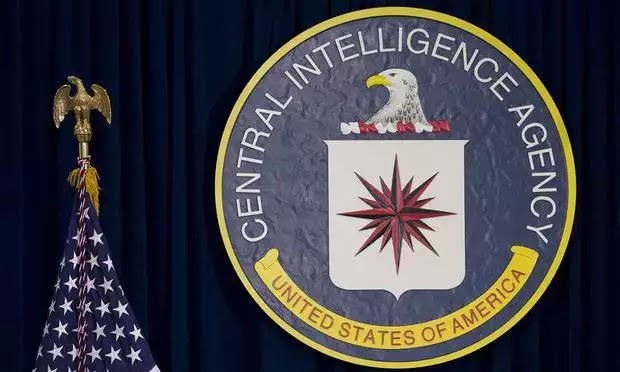 After the first release of the Vault 7, today WikiLeaks released the second leaks of vault 7 documents. Wikileaks named this document release a "Dark Matter".

According to the latest WikiLeaks release documents (Dark Matter), it tells how CIA have hacked and managed access to Apple MacBook air and iPhones. Today’s documents focus specifically on Apple products, detailing the CIA’s methods for breaking into MacBooks and iPhones.

There are many documents release today's and most of them are several years old, putting it to outdated Apple products. But this shows a persistent weakness to exploit Apple products.

One of the important and eye catching topic document is "Sonic Screwdriver", which was used to infect MacBooks through a USB or Thunderbolt port, presumably deployed when the CIA has physical access to a device.

With the Sonic Screwdriver, CIA mainly infects the computer's firmware interface which make hard to detect or undetectable with forensics techniques.

Another powerful tool of CIA named "NightSkies 1.2" a "beacon/loader/implant tool" which was specially developed for IPhone hacking. Wired things  is that NightSkies had reached 1.2 on year 2008, and is expressly designed to be physically installed onto factory fresh iPhones. i.e the CIA has been infecting the iPhone supply chain of its targets since at least 2008.

It was quite powerful as NightSkies could access your address book, SMS conversations and call logs in order to upload it to the CIA’s servers. The agency could also execute commands on the iPhone remotely to install new tools and more.

Another document point a name "Triton" which a powerful malware. Once installed, the CIA can get files and folders from your computer. The CIA can install it from anywhere as long as they can mount your hard drive to their /Volumes folder.

It's a diskless malware, meaning that you won’t be able to find it on your hard drive. Der Starke which is same as Triton malware, infects your Mac firmware and works well with the Sonic Screwdriver exploit.