Researcher got Code Execution Bug on Facebook server worth 40,000 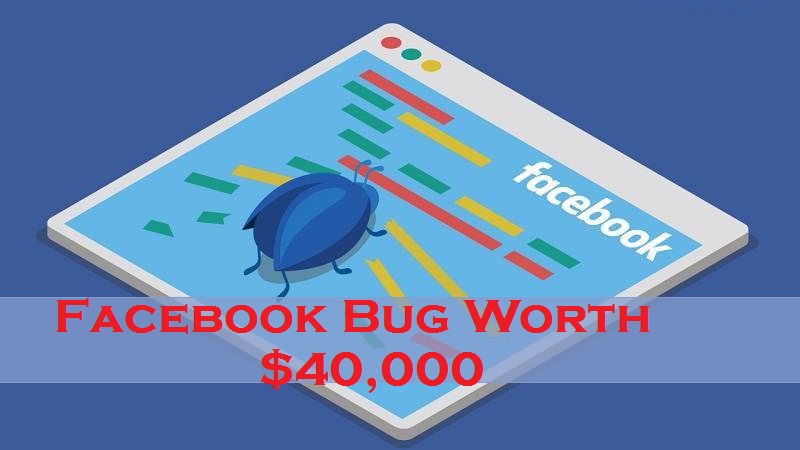 When user post a link on facebook it fetch the url for image and shows the image contains on the page of the link. On checking deeper, he fount that a `picture` parameter is a url, but there isn’t image url on page content. [See image below]

This point grab his attention and started digging it. Initially he got no success and at last he tried to exploit ImageTragick vulnerability. On this also he failed to exploit but after some work on his exploit he managed to triggered the issue. He successfully triggered with the DNS record request by which he got valid response.

Later on he successfully exploited the bug leveraging a Code Execution on Facebook server. For this finding Facebook awarded him $40,000 under company's Bug Bounty Program.