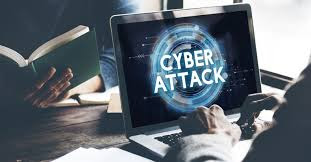 About six important Saudi organizations system's had been compromised and all data were wiped out by hackers. On this hack, hackers used a version of a specific type of cyberweapon, called Shamoon, which operates like a time bomb.

Earlier cyber crooks used same technique to destroy 35,000 computers at the oil company Saudi Aramco.
And this time hackers target one Saudi government agency, as well as organizations in the energy, manufacturing  and transportation sectors.

"The attacks aimed at disabling all equipment and services that were being provided. The attackers were stealing data from the system and were planting viruses," the Saudi news agency SPA said.