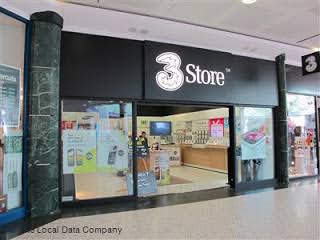 Company commented that on breached hackers accessed customers data including names, numbers, address and data of birth, but there is no evidence of any financial data loss.

At the meantime, National Crime Agency is investigating the breach and said that three people have been arrested, two for computer misuse and one for perverting the course of justice.