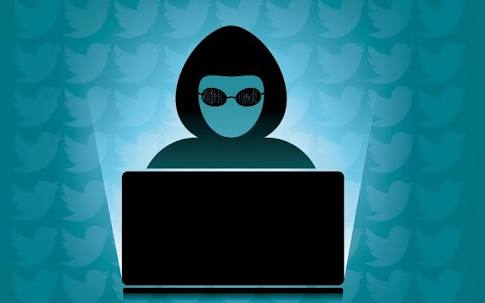 Yesterday, a lot's in numbers of Twitter account belonging to some major online media's, celebrities, and organisation were got hacked.

Hackers tweeted same message from all hacked accounts which contains ads and a link leading to a spammy site. This spam website used to gain more twitter followers as shown in pictures. 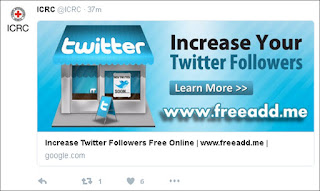 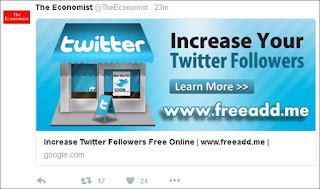 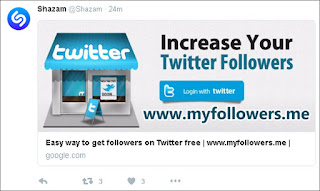 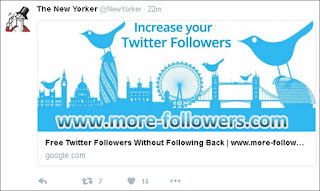