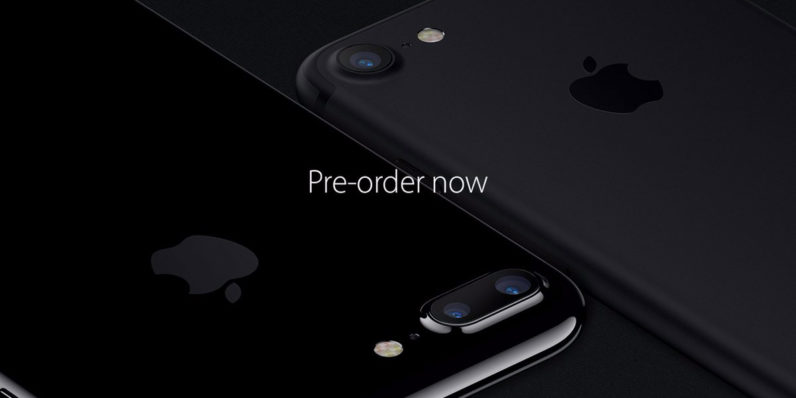 As Apple had finally announced its new iPhone i.e. iPhone 7, and they have announced that the iPhone 7 will become available on September 16. The company will begin accepting pre-orders soon, likely as early as today once the keynote has ended.

Users can Preorder iPhone 7 from Here 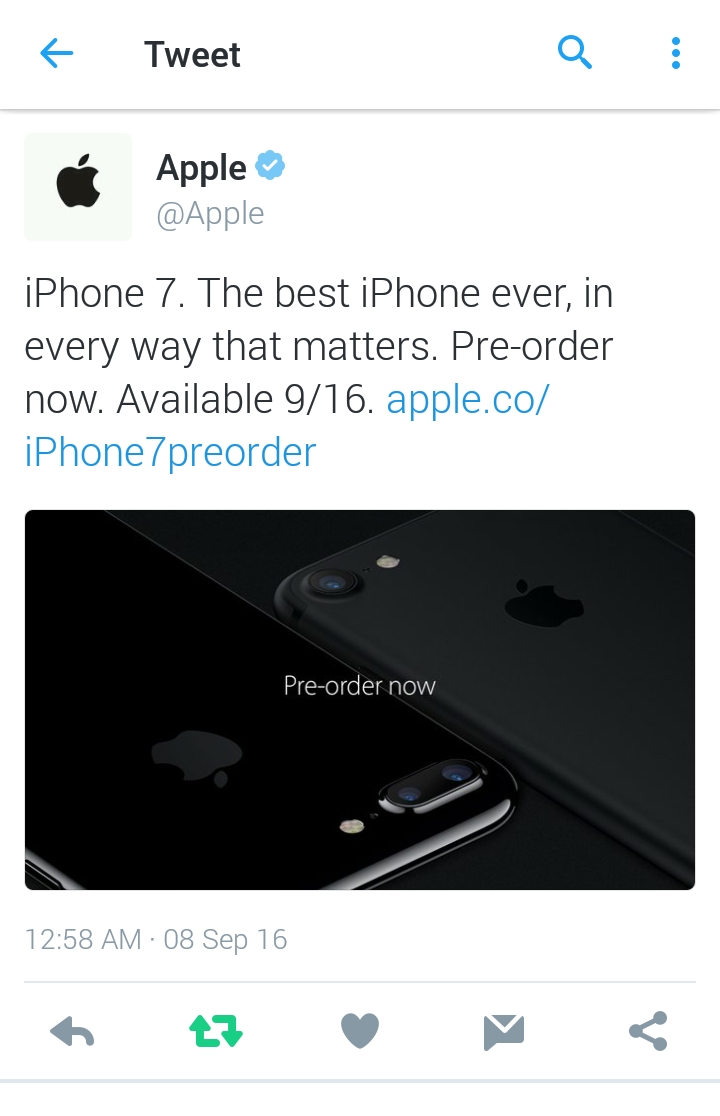