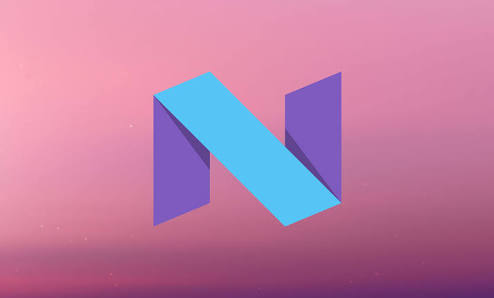 We all know that Google had surprised everyone with announcement of the latest version of its mobile operating system, Android N Developer Preview. There are still two months to have Google I/O, but Google is clearly ready for the preview version of Android N.

As till yet only developer version had only been released, so we all have a doubt before flashing it to our regular using handset. Then also if you like to give a try with Android N, then here you find the link to the factory images for the Nexus 5X, Nexus 6, Nexus 6P, Nexus 9, Nexus 9 LTE, Nexus Player, and Pixel C, along with instructions on how to flash them.