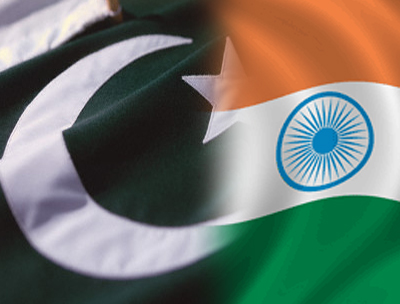 Cyber war between India and Pakistan hackers is not a new things. We have consistently seen that hackers of both countries hacking each others country's websites, and this continues on Independence Day also.

Peoples of these countries are celebrating Independence Day and some of the hackers are also celebrating in there own ways.

As like always each of the hackers hacked each other country's website on these days and this time also they had hacked several websites and servers.

This time a Indian hackers group called 'Hell Shield Hackers' have shown there presence and hacked more then 100's of Pakistani websites.

The hack was done on the eve of Independence Day and by this hackers gave tribute to Indian Jawans. Same things applied on Pakistani hackers also.

Some of the sites that were hacked by Indian hackers are -

And the whole list of the hacked sites can be found at Pastebin.

As far as Pakistani hackers concerns they have mainly targeted government portal, like on eve of Independence Day hackers have hacked Rajasthan Government portal and also some other gov portal too.