Leaked: Microsoft WiFi will give ‘Hassle-free Internet’, First Look of It 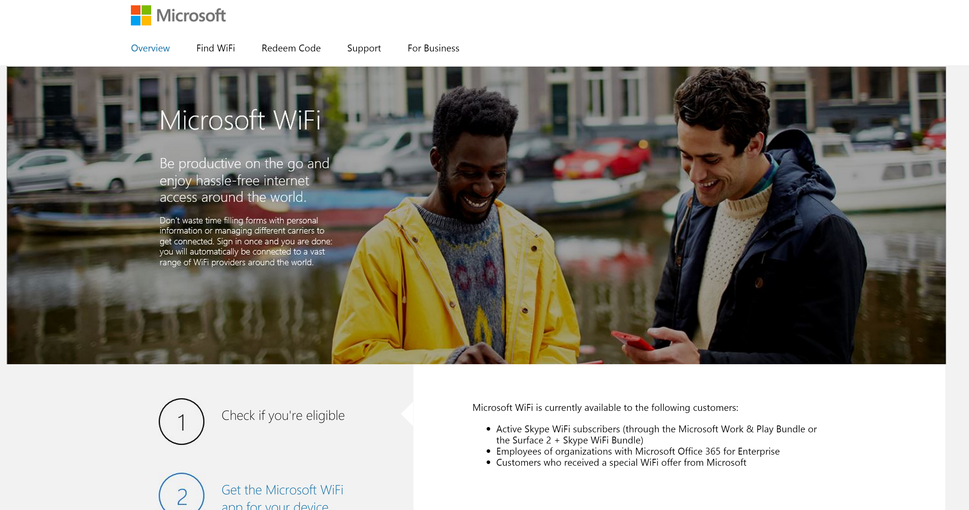 Just an a hour ago, Software giant accidentally put the new service website called MicrosoftWiFi live before its official announcements. Since the website is now pulled off by Microsoft team which describes the service as offering “hassle-free Internet access around the world” so users can be “productive on the go.”

There was no news about this new service "Microsoft WiFi", but this leaks explain everything about it.

According to the website (which is now offline) its says that MicrosoftWiFi is working on the service which the hassle-free internet to millions of its users. There was MicrosoftWiFi App also which was a cross-platform and website also shows the download links of the apps. Apps is available for Windows, Mac, Android, iOS, and Windows Phone.

Here is the screenshot of the Microsoft WiFi website before it goes offline. The website also note -


Don’t waste time filling forms with personal information or managing different carriers to get connected. Sign in once and you are done: you will automatically be connected to a vast range of WiFi providers around the world.

Microsoft WiFi service will be available to everyone  but webpage also explained that you had to be “eligible” before you could download and use the app, though there will be versions for businesses and individuals alike.

At launch, Microsoft WiFi will only be available to:

Microsoft Wifi First look.
Here are some of the screenshots of the Microsoft WiFi service that I am having on my phone... 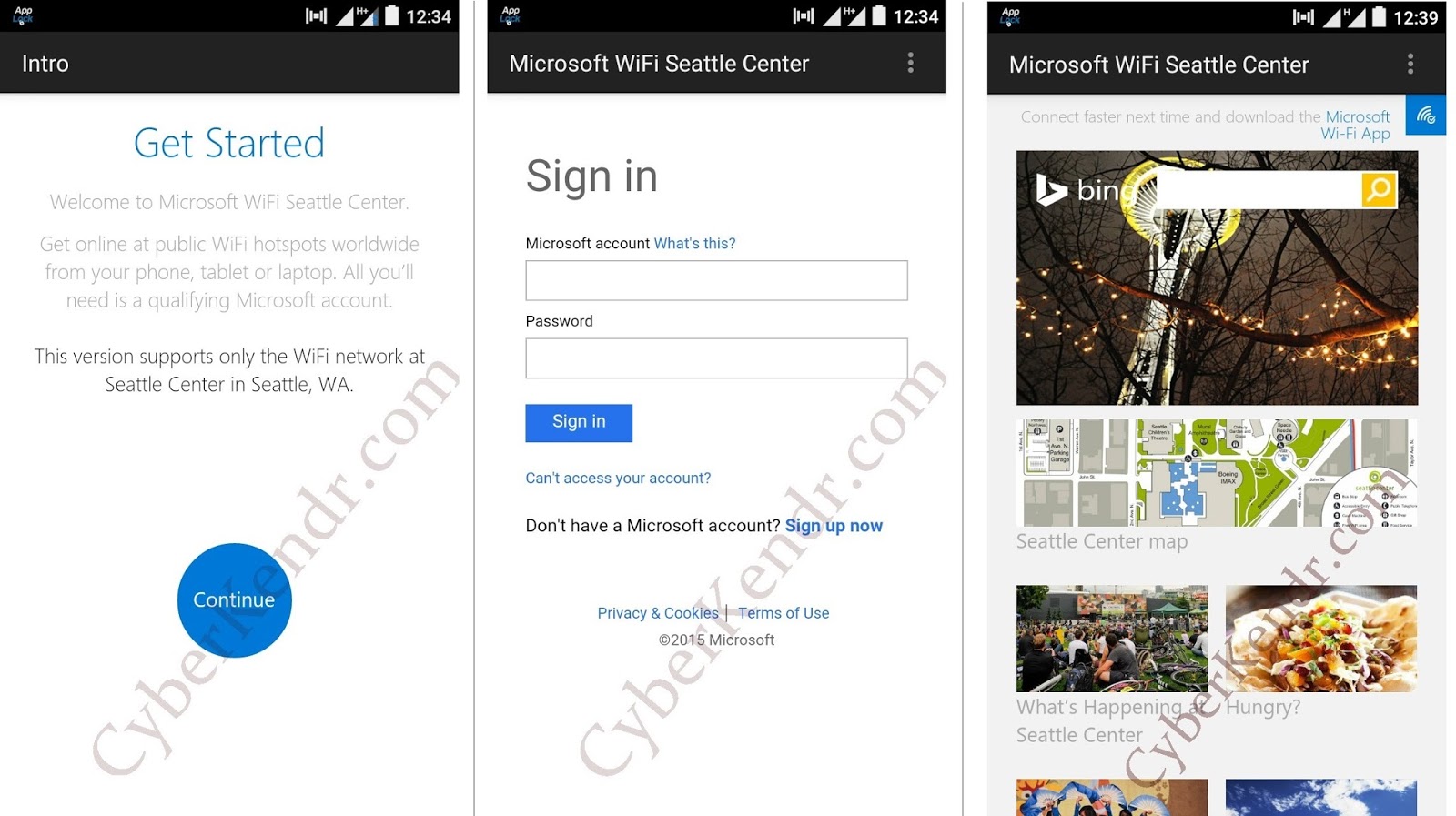 This is the First Look of the Microsoft WiFi App. Microsoft team forgot to pullout the app from the app store. Here is the App - Android  | Windows