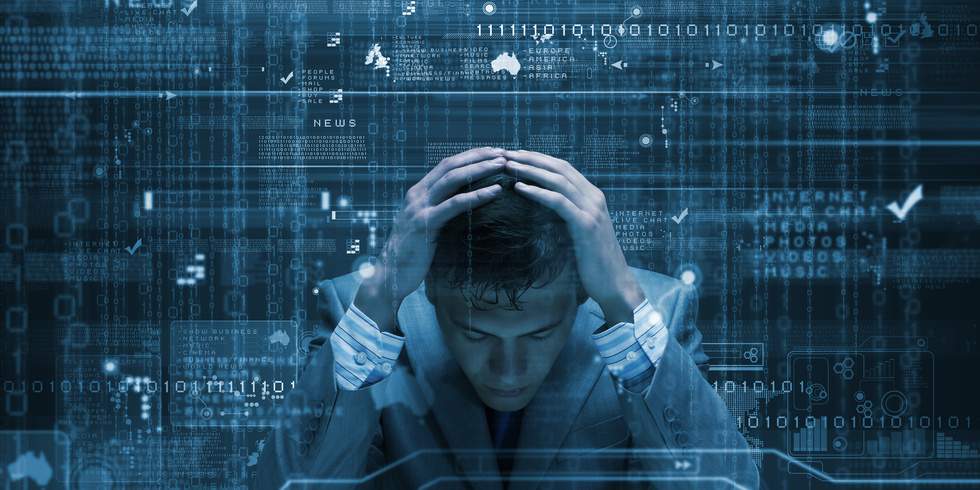 On this data breach hackers have gained access to the personal information of 1.25 million people which includes names, pension numbers, and birth dates. Additionally, hackers succeeded in compromising the names and pension numbers of 31,000 people in the attack - Wall Street Journal reports.

Organization have discovered the attack on May 28, and they have con firmed that the hack was because of organization employee who have opened the malicious link containing email.

The affected computer has been isolated to prevent a spread of the virus, the service went on to explain. At this time, there is no evidence that the hackers penetrated a core computer system that tracks pensioners’ financial and work history.

Hackers had also leaked the details of 50,000 users which includes names, pension numbers, birth dates, and home addresses. The pension service was setting up a team to investigate the cause and prevent a recurrence,
#Data Breached #News #Security