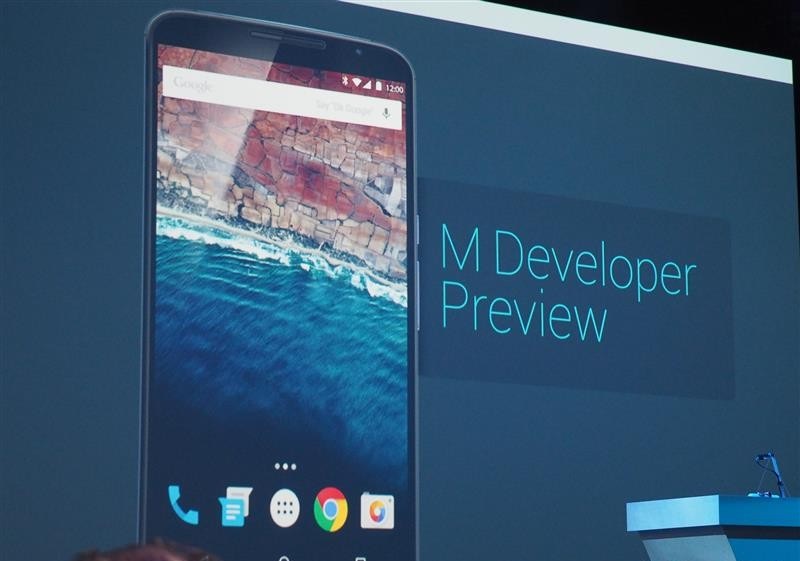 Basic improvement in Android M
With the release of the Android M, Google have focused on improving the core user experience of Android, from fixing thousands of bugs, to making some big changes to the fundamentals of the platform like -

Payment System on Android M
Another big thing introduced in Android M is the payment features.
New Developer Tools
With the announcement of the new version of Android, Google also launching new tools to help developer in the development of your Android App:
Get Android M Developer Preview
The M Developer Preview includes an updated SDK with tools, system images for testing on the official Android emulator, and system images for testing on Nexus 5, Nexus 6, Nexus 9, and Nexus Player devices. Google promise to update the M Developer preview system images often during the developer preview program.

To get started with the M Developer Preview and prepare your apps for the full release, just follow these steps: