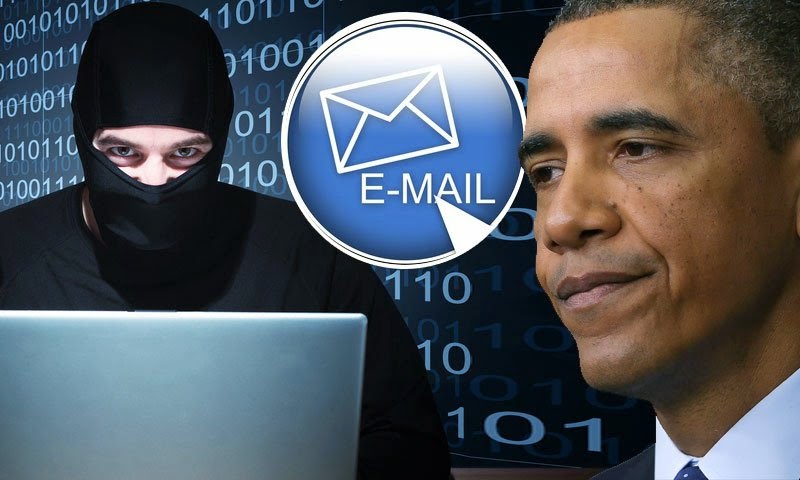 The New York Time reported that Russian hackers have accessed President Barack Obama's emails accounts after hacking the White House classified network late last year. The hackers may have gotten access to the email archives of people inside the White House who Obama communicated with regularly.

Couple of weeks ago, the New York Time have published the additional information about the last year security breach, which has been confirmed by US officials also. Officials briefed an investigation and found that the hackers were able to reach emails that the president sent and received.

This was more intrusive and worrisome than publicly acknowledged. But meanwhile White House officials denies that hackers have accessed President's emails.

On the other hand, Security experts have no doubts, Russian state-sponsored hackers have breached the unclassified network accessing sensitive information, including Obama Emails and President’s agenda.

The New York Times confirmed that hackers gained the access to email servers used by the White House staff, including employees in constant contact with President Obama. Yet, Russian hackers were not able to access servers that control the messages sent from Obama's BlackBerry that he or an aide carries constantly.