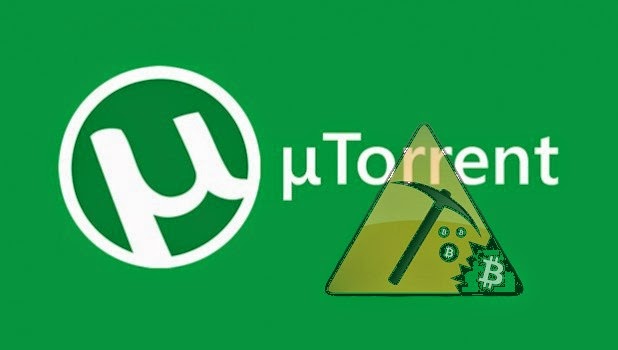 On the official forum of the Utorrent, users have reported that uTorrent had silently installed cryptocurrency software from Epic Scale as part of version 3.4.2 build 28913. Once installed, Epic Scale uses some of the computer's spare processing power to generate cryptocurrency (such as Bitcoin or Dogecoin).

In the above user's claim, the uTorrent manager confirmed the issue and noted the parent company BitTorrent's partnership with Epic Scale. In the statement he says -


The software generates revenue for uTorrent while also contributing some funds to charity. “In the future, Epic Scale plans to contribute CPU cycles to other initiatives, such as Genome mapping and other academic studies that require a great deal of processing power.”

The uTorrent manager also mentioned that installing the  Epic Share application on the user's computer was with the user's agreement acceptance. uTorrent employee says Epic Scale can be easily uninstalled from Add/Remove programs in windows OS. After the uninstallation of the application, the software folder will remain on the system drive of the computer within the Programs Files folder, users can safely delete this folder once the uninstall is complete.

If you see the End-User-Agreement of the latest uTorrent, you see a notice that uTorrent has clearly mentioned that the application came with the bundle of the Epic Scale, hence by accepting the agreement for installing the uTorrent users are also accepting to install Epic Scale.

This is why it is recommended to read all the policy agreements for installing or downloading the application onto your system.
#Bitcoin #BitTorrent #News