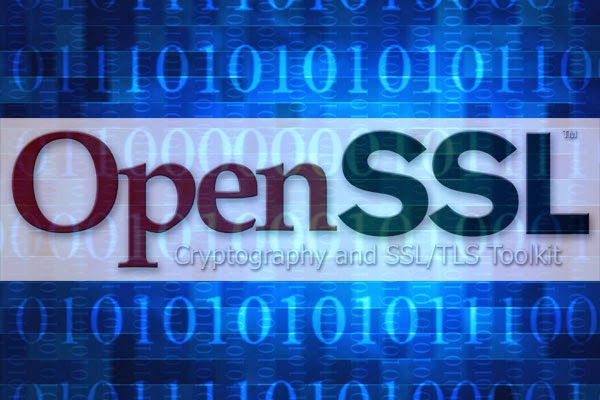 Here are other security updates for all internet users there is a critical security hole on Open SSL. And the OpenSSL Project will repair a "high severity" security hole in updates due Thursday.

On Thursday, OpenSSL is going to fix several security holes, one of which it has labeled “high” severity. The announcement is been made on the mailing list note by the OpenSSL staffer Matt Caswell.

Maybe for security purposes and prevention of attacks, details about the flaw have not been discussed. The release of patched version will be made available on 19th March.

Earlier last year, researchers discovered a high-risk vulnerability on OpenSSL dubbed as HeartBleed, a security flaw that allows attackers to steal the security keys used for website encryption and decryption.

HeartBleed was amongst the biggest vulnerability in the history of the Internet, which put more than half of the internet under threat.

Experts are speculating the new bug could be the next Heartbleed vulnerability.
#Heart Bleed #News #Open Source