Google aims to launch its own mobile network 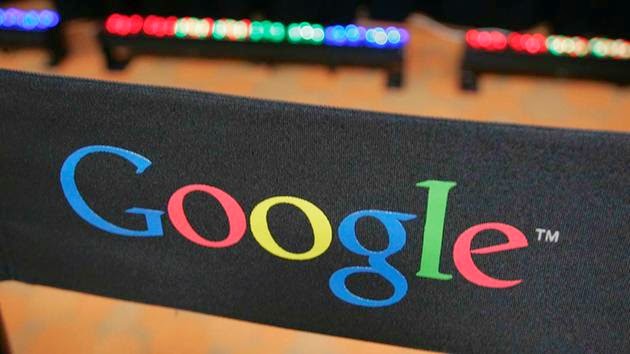 On World Mobile Congress in Barcelona, Google's SVP of Chrome and Android Sundar Pichai have confirmed that search giants Google woking on its own network operator service and it could be live by the end of this year.

Pichai  have commented on WMC event that company would start trialing its own mobile network service, and the company is actually working with a number of operators to bring the trial to market. Pichai said it won't be a full-service mobile network in competition with existing carriers. Instead, he said, it will give Google a platform through which it can experiment with new services for Android smartphones.

Earlier also Google had shown a sign that company may start its own wireless service. Exactly which network company is partnering with for the trial is still unknown.

One of those might be in delivering better connectivity to devices as they switch between cellular and Wi-Fi, or perhaps allowing phones to jump between different cellular networks to maintain a strong signal.

Pichai said the trials would begin “in the coming months.” This moves of Google also push new cellular price plans, perhaps offering consumers the chance to pay for exactly how much data they use each month rather than buying a bucket of data
#Google #Internet #News