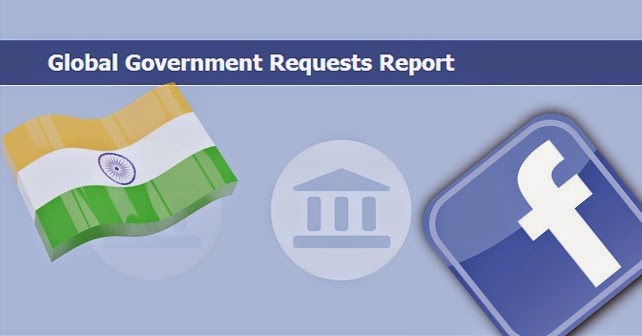 Facebook reveals the reports of government data request of last six months and this time Facebook said Turkey and India have dramatically increased their requests to either block certain content or to gain access to users’ accounts.

According to the latest Global Government Request report, Facebook got 35,051 requests from all over the world in last Six months of 2014. On this Facebook mention that the amount of the content blocking due of policy violation had been increased from 8,774 to 9,707 in six months. Earlier in 2014 Facebook had received 34,946 request which has been increased this time.

Moving forward, we will continue to scrutinize each government request and push back when we find deficiencies. We will also continue to push governments around the world to reform their surveillance practices in a way that maintains the safety and security of their people while ensuring their rights and freedoms are protected. - Facebook says in the blog post.
#Facebook #India #News