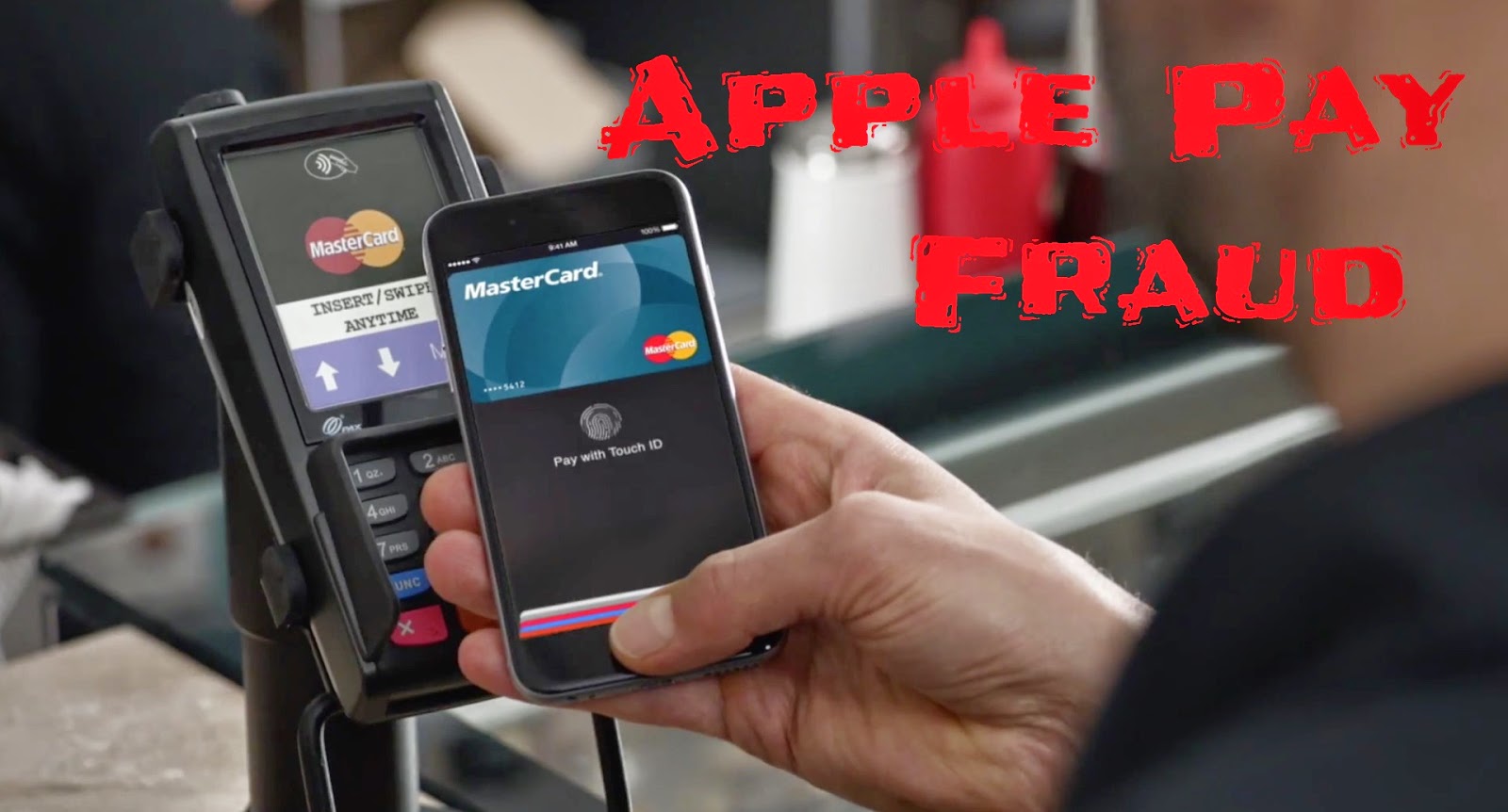 Apple Pay, which has been touted one of the most secure method of online payment is not no more secure as it was.  Scammers have found  a way to cheat the security of the encrypted platforms and can use it for illegal activity.

One of the worst thing is that criminals in US had already started using the new Apple Pay mobile payment system to buy high-value goods – often from Apple Stores – with stolen identities and credit card details.

How Criminals Do it
Criminals, instead of breaking the Apple Pay's encrypted security, thieves took the advantage of the lack in the rules of the card activations from banks. Instead, they are setting up new iPhones with stolen personal information, and then calling banks to “provision” the victim’s card on the phone to use it to buy goods.

Criminals with the stolen IDs are understood to have targeted Apple Stores in particular because they both accept Apple Pay and offer high-value items, which can then be sold on for cash. This gives them (theives) plus points to make the purchase, as some provision card use simply by confirming the last four digits of social security numbers.

The Guardian noted that total losses from Apple Pay as "already running into the millions,".

Apple Pay works using near-field communication at payment terminals. Its transactions utilize more-secure tokenized payments, and buyers have to verify their purchases with Apple's Touch ID fingerprint sensor. The combination of encrypted payments and biological verification is supposed to offer a good deal more security than typical magnetic strips, and the problem here is how evildoers can manipulate bank card provisions.

Apple itself claims that Apple Pay is designed to be extremely secure and protect a user’s personal information. Apple Spokesman says-

“During setup Apple Pay requires banks to verify each and every card and the bank then determines and approves whether a card can be added to Apple Pay. Banks are always reviewing and improving their approval process, which varies by bank.”