US government builds 'Memex' search engine for the dark net 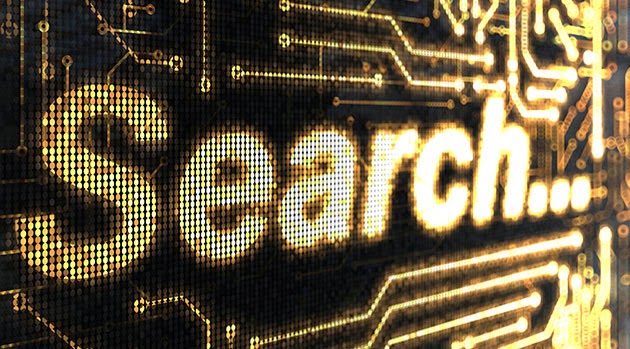 Approx one year ago, the U.S. government's DARPA announced a project to create a search engine that could find things on the deep web that Google and other search engine crawlers would miss. The project is named Memex Deep Web Search Engine, which is now well underway.

On Sunday night, for the first time, we got to see the first look of the Memex search engine. The Pentagon's research agency offered Scientific American and 60 Minutesexclusive looks at the technology, and the features sound absolutely mind-bending.

Since Google and other search engines only crawl 10 percent of the web where it didn't crawl or index the Deepweb or Darknet. Here Memex Search Engine attempts to secure the Internet from hackers, human traffickers, and other criminals. Its basic functionality is key to tracking criminal movements, especially those of human traffickers who maintain the lowest of profiles.


"The internet is much, much bigger than people think,". "By some estimates Google, Microsoft Bing, and Yahoo only give us access to around 5% of the content on the Web." That leaves a lot of room for bad actors to operate freely in the shadows.

The technology is currently being beta tested by two district attorneys' offices, a law enforcement agency, and a nongovernmental organization. The next stage of testing is due to start with a broader group of beta testers in a few weeks.