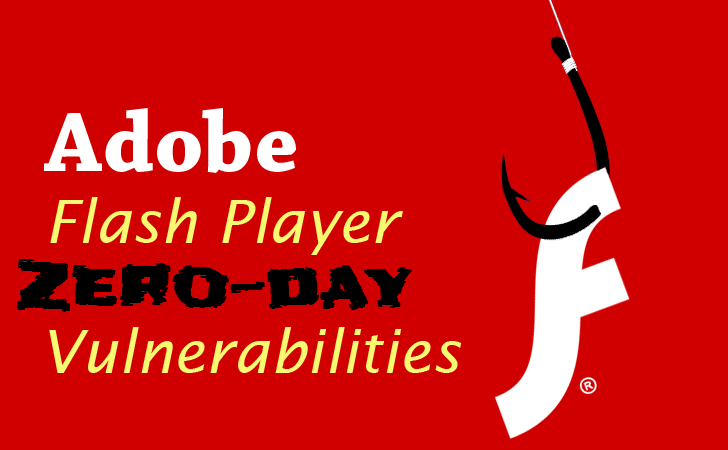 In a couple of week this is going to be third time that Adobe is mashing with a Zero-day vulnerability on its product Adobe Flash.  As company is currently working on these Zero-day bug which left millions of users under threats.

Adobe have release a advisory note on Monday, warning its users about the new vulnerability on Flash which exist in all the version of the software including the latest version (version 16). Adobe says if attacker exploit the vulnerability successfully, the software could cause a crash that allows an attacker to take control of the affected system.

Adobe noted on the note that the vulnerability is being actively exploited in the wild via drive-by-download attacks against systems running Internet Explorer and Firefox on Windows 8.1 and below.

Trend Micro along with the help of Microsoft have reveals the bug and also recommend all users to disable the Flash until the Patch is released by a firm.

This is the third zero-day vulnerability in last two weeks. Lastly security researcher Kafeine discovered that the attackers behind the Angler exploit kit had added an exploit for a previously unknown Flash bug to the kit.

Adobe have not specify the patch release date but said it would be this week. So till then disable the flash from your system.
#Adobe #News #Vulnerability