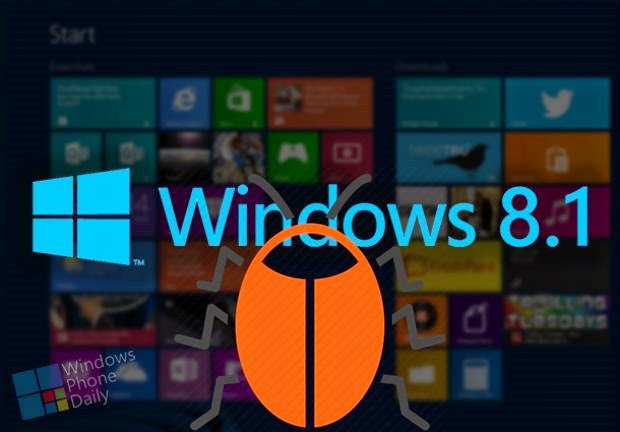 The bug is figured out critical as successful exploitation allows the hackers to modify the content and can take  full controlled over the exploited system. As Microsoft have retires Windows 7 and make its users  to upgrade to windows 8.1, hence leaves millions of users under threats.

The vulnerability resides in the function AhcVerifyAdminContext, an internal function and not a public API which actually checks whether the user is an administrator.

The PoC contains two program files and some set of instructions for executing the files which, if successful, finally result in the Windows calculator running as an Administrator. According to the researcher, the vulnerability is not in Windows User Account Control (UAC) itself, but UAC is used in part to demonstrate the bug.

The PoC has been tested on Windows 8.1 update, both 32 bit and 64 bit versions. and he recommended users to run the PoC on 32 bit. To verify perform the following steps:

Forshaw disclosed the bug in September 2014, and according to a 90 day disclosure deadline the vulnerability and Proof of Concept program was made public on Wednesday.

Microsoft team have confirmed the bug and security team is working to fix it. May soon users will get another patch updates of this zero-day too.
#Google #Microsoft #News