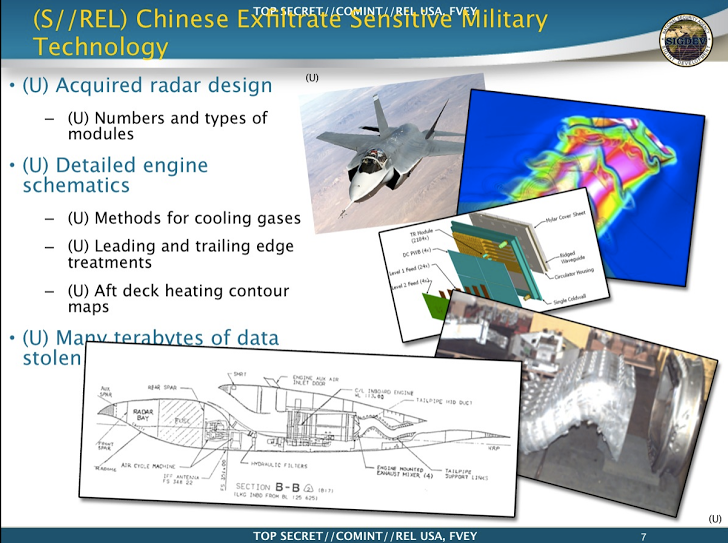 The new leaked documents from the NSA whistle blower Edward Snowden have once again emerge a new headlines in every media page. The new documents reveal that China had stolen all the data, design for the US- built F-35 Fighter jet.  The documents reveals that China sponsored hackers have operated to steal sensitive information on advanced fighter aircraft, the US-built F-35 Joint Strike Fighter (JSF).

Snowden also mentioned that US intelligence was aware of the Chinese cyber spies and had stolen many terabytes of the data about the design of Australia’s Lockheed Martin F-35 Lightning II JSF. The details of the operation are described in a set of top secret documents published by the Der Spiegel magazine.

What is F-35 Fighter jet
The F-35 is the most expensive defence project in US history. The stealth aircraft, manufactured by US-based Lockheed Martin, was developed at a cost of around $400bn (£230bn), in a process dogged by delays and unforeseen costs. The US, UK and Australian are the major customers of Lockheed Martin for the fighter aircraft, meanwhile Australian and British companies have also been involved in manufacturing parts of the aircraft.

It is reported that about 50 Terabytes of the data which includ the details of the fighter’s radar systems, engine schematics, “aft deck heating contour maps,” designs to cool exhaust gases and the method the jet uses to track targets, are been stolen. 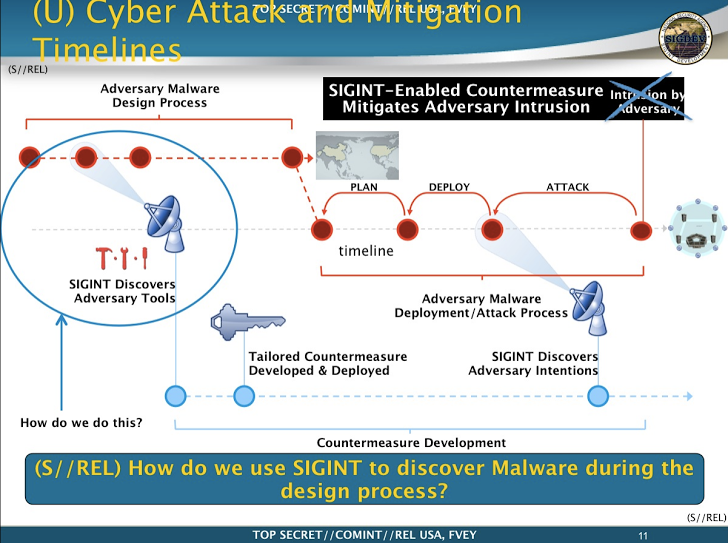 The leaked documents confirmed that Australian government was informed about the data theft and the damage caused by the breach. Some sources confirms that China is developing its advanced fighter jet, the Chengdu J-20 and the Shenyang J-31 Falcon Hawk which have the same features like F-35.

Snowden documents also reveals that NSA had operated a counter-intelligence operation, US hacked China’s espionage agencies and ex-filtrated data from the computer of a senior Chinese military official. The exfiltrate also reveals that China had targeted US government and other foreign governments too.
#cyber espionage #Edward Snowden #News