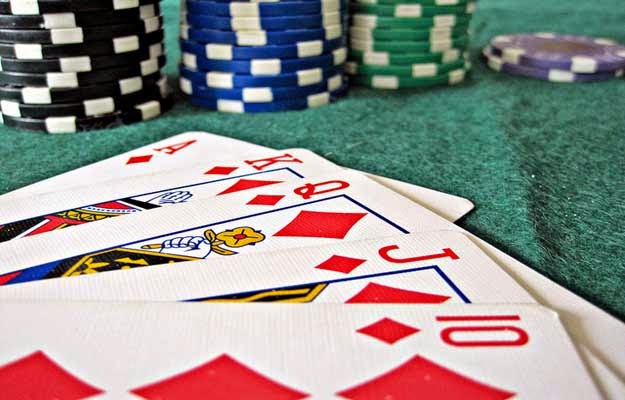 The last month security breach of the Sony Pictures is been getting worst for the company, where its all office computers were  made offline and hackers also leaked the large amount of the Sony important information.

Now the same type of the attack has also been reported. This time cyber hackers have targeted the Casino operators Las Vegas Sands Corp. Reports says that Iran hackers is behind the attack and hackers have  used a highly destructive malware into the hack attempt.

The malware was just 150 line code and was so destructive that it have wipe out the entire network of Sand Crop.


Bloomberg reported, Sheldon Adelson made a statement in October 2013, - while making a appearance on a panel at the Manhattan campus of Yeshiva University, he called for a nuclear attack on Iran to get the country to abandon its own nuclear program

“What I would do,” he said during the panel, rather than negotiating, “would be to say, ‘Do you see that desert over there? I want to show you something.’ You pick up your cell phone and you call somewhere in Nebraska and you say ‘Ok let it go.’…Then you say, ‘See? The next one is in the middle of Tehran.” In reply to Sheldon’s speech, the Iran’s Supreme Leader Ayatollah Ali Khamenei asked the US government to “slap these prating people in the mouth and crush their mouths,” in a fiery speech.

Initially Iran hackers have started targeting the Casino Networks of Bethlehem, where Pennsylvania which has its own website and computer network. Hackers attacked to the (Virtual Private Network (VPN) with a brute force attack on Jan 8, 2014 and from there they have expanded their attacks to the Casino Networks.

After that hackers have exploit the server used by the Sands Bethlehem. They breach this Microsoft IIS development and staging server and used a open tool called mimikatz to obtain usernames and passwords. After a lot of probing, they found the credentials of a senior systems engineer. Now the entire Las Vegas Sands Corp. network was accessible to the hackers.

Bloomberg Businessweek has posted a 5 page long article on this hack attack detailing each and every move that the hacker made. You can read the entire article here.