'Gangnam Style' Is So Popular It Broke YouTube's View Counter 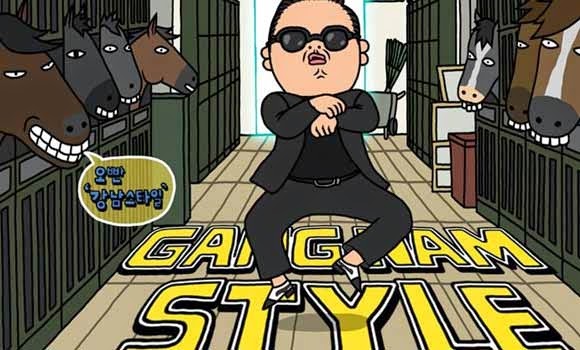 Song "Gangnam Style" which is most popular video over the internet have broke the records of views. The video get so viral that the views counter of the YouTube system have also got crashed. The video was first hit internet on year 2012 and after two years also people are still watching it and current views of the Gangnam Style is 2.15 billion and its counting.

YouTube have also got shocked with the hits of this video as YouTube had never expected the billions of hits for a single video. On Monday, YouTube had wrote on Google+

As a result, the YouTube view counter stopped counting views after 2,147,483,647. The company had to upgrade the number of the counting system from 32-bit integer to 64-bit integer.


As if you watch the Gangnam Style video, you will notice the views  counter keeps scrolling.. which is looks like this...