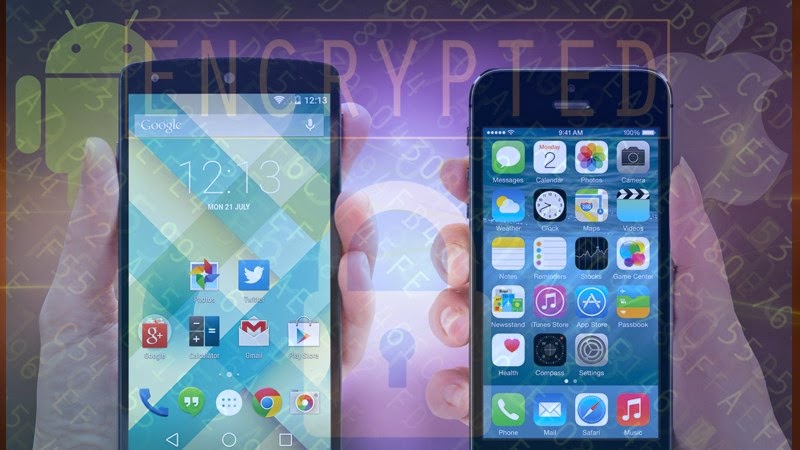 Federal Bureau of Investigation(FBI) is very much upset from the announcement made by the two tech giants, Google and Apple. Google and Apple both have boost up the security measures of there Mobile Operating System Android 5.0 and iOS 8.1 respectively, by implementing End-to-End encryption. This is been done to protect users privacy and security can be maintained.

Because of the encryption on user mobile system, FBI is unavailable to digg-out the information from the mobile, which is causing huge for them. Since FBI is continuously trying hard on the issue and finally got some good results. They have found a way in antiquated law called All Writs Act, through which it will call upon Google and Apple to produce decrypted data to them.


The paperwork has shown two cases where federal prosecutors have cited the All Writs Act – which was enacted in 1789 as part of the Judiciary Act – to force companies to decrypt information on gadgets. This 1798 Act, which was signed into law by none other than George Washington and later revised in the 20th century, gives the courts the right to "issue all writs necessary or appropriate in aid of their respective jurisdictions and agreeable to the usages and principles of law".

The All Writs Act itself is very broad to discuss but FBI thinks that this is much enough to force the Google and Apple to take down the privacy security and provide a decrypted data.

Experts says that this is new tactic by the FBI to gain the users information, but its not much easy also. As FBI or authorities have to work hard to convince the judge in the case against Apple and Google as the scope of All Writs Act has basic limitations.

The decryption of the device data is only in the hand of its owner, as owner owns the decrypert key.  Both companies have also mention that they didn't have any master key or secret key to decrypt users mobile data or can have an access on device.
#Android #Apple #Google