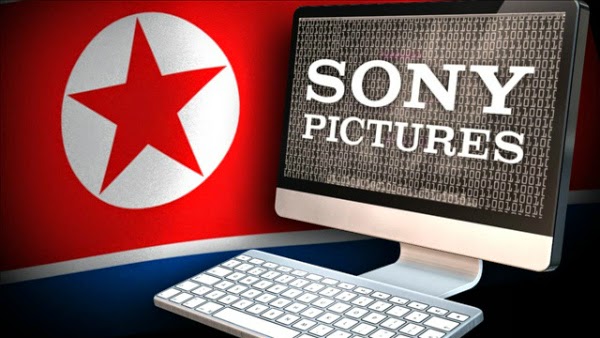 Today, Federal Bureau of Investigation formally pointed the finger at North Korea for the Sony hack. After the weeks of investigation finally authority have point out the attacker behind the Sony Pictures hack.

With the devastating attack  that Sony Pictures had faced earlier last month, brings Sony under the knee in front of hackers group, who called themselves Guardian of Piece (GOP). The recent updates says that Sony have pull out the release of "The Interview" in response to the pressure of hacker group.

Hackers have warned Sony, not to release or make public the movie "The Interview". According to the latest report of CNN, it says that Sony executives received an email from the hacking group last night with a message saying that it would withhold further data, but only if the studio never let anyone see The Interview or pretty much any sign that The Interview ever existed.


"It's very wise that you have made the decision to cancel the release of The Interview. It will be very useful for you," CNN reports the message as reading. The email concludes, "We will ensure the security of your data unless you make additional trouble."


On the other hand, FBI posted a statement in response to the Sony hack incident stats that FBI has a enough information to conclude that North Korean government is responsible for these actions. It notes that while it can’t share all the information it has, there are at least three important clues it used to determine culpability.

You can read the Full statement  made by FBI.

Still FBI hasn't reveals the detail information of its all sources. The Bureau notes it is “deeply concerned” about this attack’s effect on the private sector and ordinary citizens, saying the pervasiveness of the Sony hack “sets it apart.”

As authority is continues their investigation with the Mandiant team. Hope FBI will get back attacker behind the hack and impose costs and consequences on individuals, groups, or nation states who use cyber means to threaten the United States
#FBI #Hacking #News