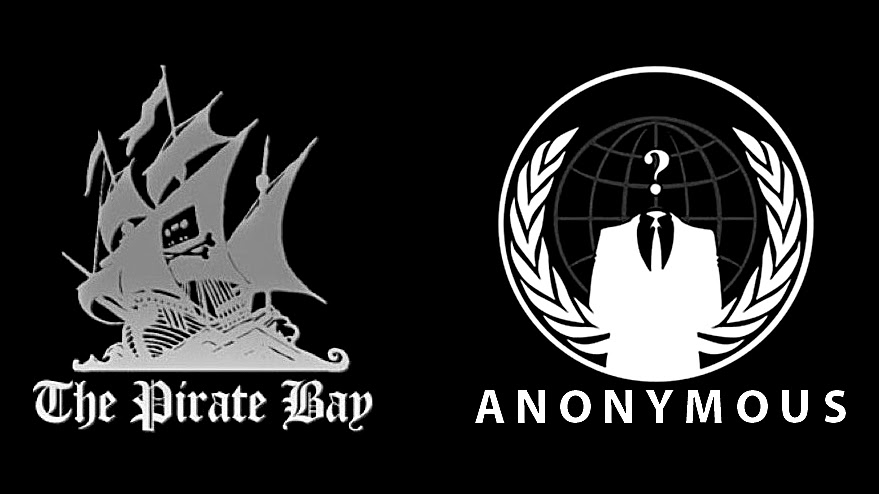 On the twitter hacker group have tweeted about the hack along with the pastebin links which contains the leaked emails accounts with the plain password. At the end of the pastebin hackers left a message which read the following -

BREAKING: Emails from Swedish government were hacked in retaliation for the seizure of servers of The Pirate Bay http://t.co/UaYiyQq5W9
— Anonymous (@AnonymousGlobo) December 14, 2014

Earlier also hackers group have targeted Swedish internet giant Telia in the response of Seizure of Pirates bay. Hackers had launched distributed denial-of-service (DDoS) attack against the Telia which effects the company's online service and also effects the users connection.


"These attacks don't come from nowhere. The Pirate Bay raid has provoked feelings in these groups,"Jacoby told TT news agency.

On Tuesday, The Pirate Bay and several other torrent websites temporarily disappeared from the internet. The sites were downed in a raid by Swedish police, which seized the servers, computers, and equipment of previously elusive web pirates.

Later of the day, The Pirates Bay back online with the new domain .cr (Costa Rica), but it is as like dead.

As The Pirates Bay have claimed that Pirate Bay is running on 21 “raid-proof” virtual machines that meant if authorities raided one location the service would be OK. In this situation, it appears they weren’t quite raid-proof after all.

Emails from Swedish police and New Zealand were hacked in response to seizure of the servers of The Pirate Bay http://t.co/N7Mg8PBsvW
— Anonymous (@AnonymousGlobo) December 15, 2014